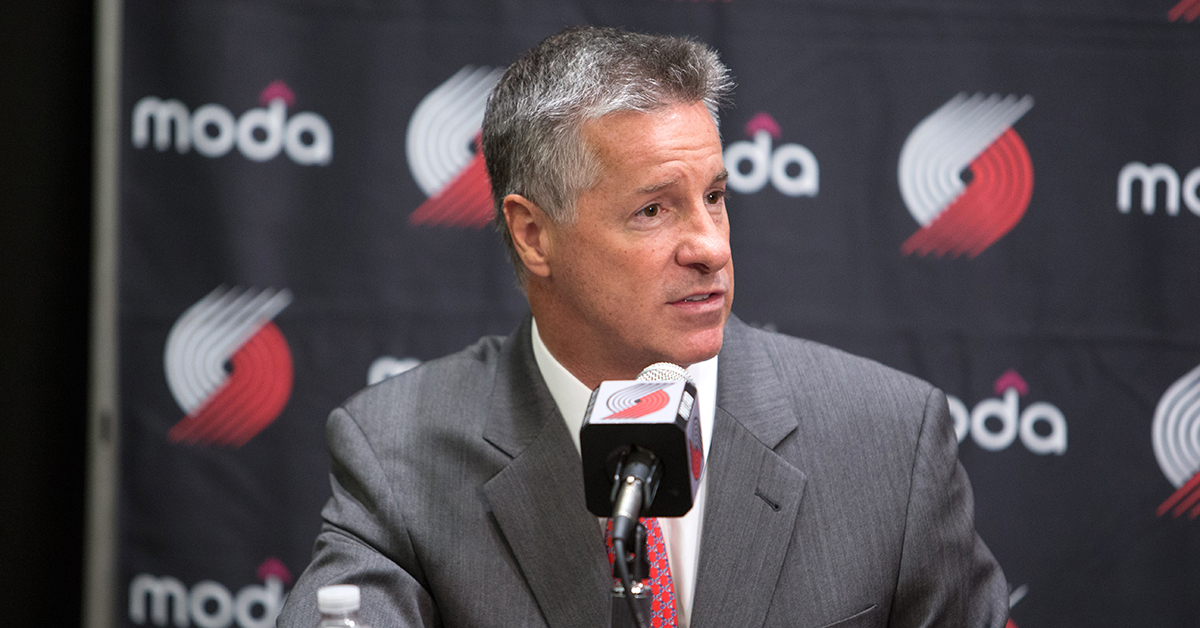 The Portland Trail Blazers have agreed to extend the contract of general manager Neil Olshey through 2024, Adrian Wojnarowski of ESPN reports.

Olshey has held the position since 2010 and led the franchise to the postseason in eight of those seasons. This year was Portland’s most successful playoff run in nearly 20 years as the Blazers won a pair of series, just one year removed from a calamitous first-round sweep.

Olshey and the Blazers will have their work cut out for them keeping their core in tact while evading the luxury tax in 2019-20. Although the team’s star backcourt is locked down and they signed big man Jusuf Nurkic to a bargain contract last summer, they’ll have holes to fill in their playoff rotation.

The extension for Olshey comes just days after the organization re-committed to head coach Terry Stotts, yet another sign of stability at a time when things could have justifiably gone the other way.

In the months following franchise owner Paul Allen’s passing, Allen’s sister Jody Allen, the executor of his estate, has committed to the front office. The Athletic’s Jason Quick wrote about that dynamic and how Allen has empowered Olshey and company to maintain business as usual. This extension is proof of that.