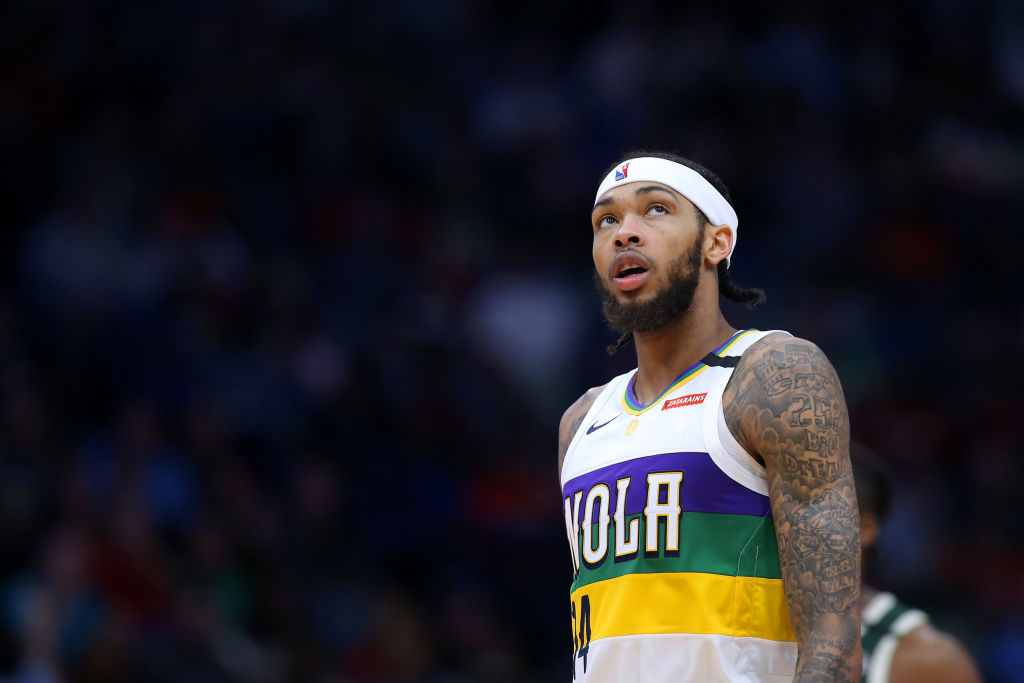 Brandon Ingram understood that the New Orleans Pelicans initially had reservations offering him a max contract extension after acquiring him from the Los Angeles Lakers but that doesn’t mean that he had to settle.

The fourth-year forward has blossomed into a star in his first year with the Pels despite the fact that his third-year in the league came to a premature end when it was revealed that he struggled with a blood clotting issue.

“They wanted to know if I was going to be extremely healthy, if something was going to come back,” Ingram told Dan Feldman of NBC Sports. “Once I figured out the reason why they didn’t want to do the extension, we didn’t go any further with it. I knew it was not going to be the number we wanted.”

At no point did Ingram consider putting pen to paper for anything less than a max salary and now, just months later, he’ll be glad he didn’t.

It’s almost a foregone conclusion that Ingram will ink a max contract when he hits restricted free agency this offseason, Will Guillory of The Athletic reports. Feldman, too, notes that he’ll almost certainly get top dollar.

In 47 games for New Orleans this season, Ingram has averaged 24.9 points, 6.2 rebounds and 4.9 assists per game. That’s by far the highest point total for an RFA-bound player in the past two decades, Feldman notes.

How Ingram’s restricted status impacts his free agency is all but moot given that the Pels will have the right to match any offer sheets extended Ingram’s way by opponents. So long as the Pelicans aren’t afraid to make the max investment, that is.

A five-year max contract for Ingram would start at approximately $28.8M and be worth over $165 through its entirety. The exact figures for a max deal depend on where the 2020-21 salary cap officially falls next July.