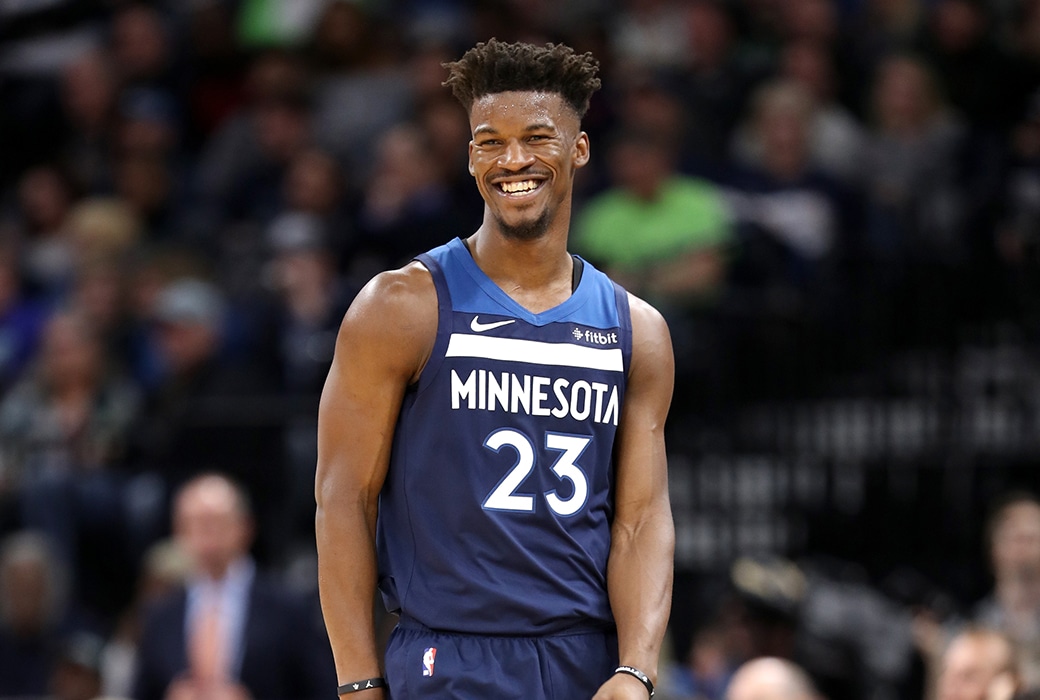 At long last, the Jimmy Butler-Wolves saga has come to a close, and boy, were there fireworks. According to The Athletic’s Shams Charania and Jon Krawczynski, the 76ers have acquired Minnesota’s disgruntled star and oft-injured 2017 1st-round pick Justin Patton for Robert Covington, Dario Saric, Jerryd Bayless and a 2022 2nd round pick.

Minnesota has traded Jimmy Butler and Justin Patton to Philadelphia for Robert, Covington, Dario Saric and a 2022 second-round draft pick, league sources tell me and @JonKrawczynski.

Sources: Philadelphia's Jerryd Bayless has also been traded to Minnesota as part of Jimmy Butler deal. Covington/Saric/Bayless/2022 2nd for Butler and Patton. https://t.co/qSvFzjG5BU

And don’t think there was going to be a breaking NBA story without Adrian Wojnarowski chipping in some promising info for 76ers fans, reporting they fully expect to sign Butler to an extension this offseason.

Jimmy Butler and the Sixers fully expect to reach a deal on a long-term contract this summer, league sources tell ESPN. Sixers made deal with plans to add Butler to a Big Three with Joel Embiid and Ben Simmons.

Butler had made his frustrations with the Wolves organization crystal clear over the past month, lashing out at teammates over practice and recently proclaiming, “that shit has to stop” when asked about his large minutes load by The Athletic’s Sam Amick last night.

Butler is expected to be with his new team after the weekend.

Sources on @TheAthleticNBA @WatchStadium: Minnesota and Philadelphia have trade call with the NBA on Monday to complete the Jimmy Butler trade.

RELATED:
Jimmy Butler on Heavy Minutes Load: ‘That S*** Has To Stop’ 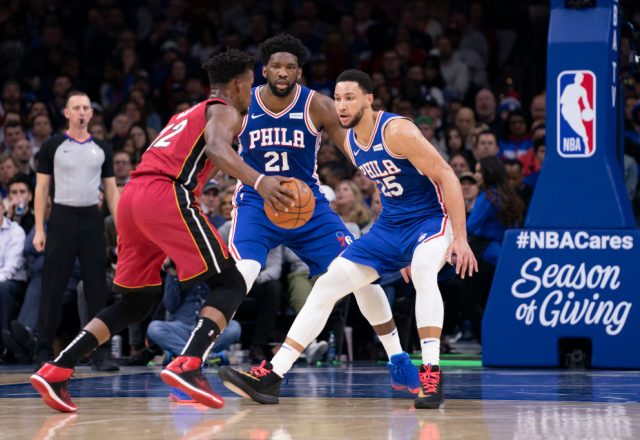