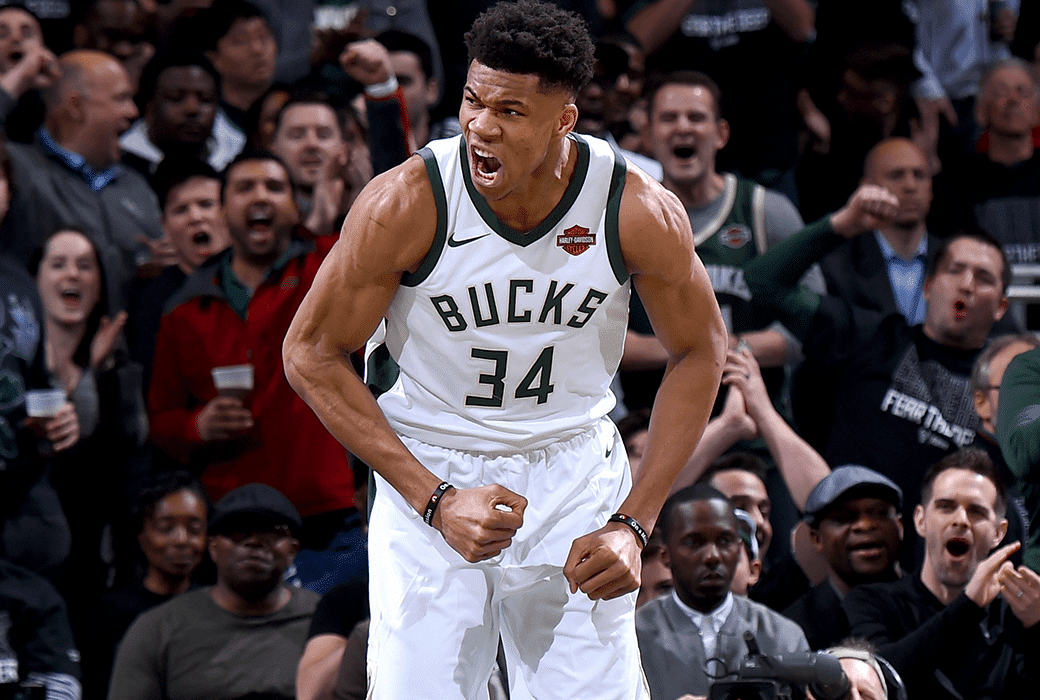 Brook Lopez has taken a liking to his new squad in Milwaukee; in an interview with Hoops Hype, Lopez said he believes that Bucks forward Giannis Antetokounmpo is the best player in the Eastern Conference.

“He is without question one of the best players in the league and the best player in the East. I mean, it’s going to be so thrilling to be on the court with him [and not going up against him]. The most amazing thing about Giannis is, as great of a player he is, he’s an even better teammate. You see him out there with the guys and you look at the kind of leader he’s grown into, it’s really a special thing. It’s unique.”

Antetokounmpo led the Bucks in points, rebounds, blocks and was second in steals and assists last season as he earned his second All-Star Game appearance.

Lopez, who spent last year with the Los Angeles Lakers, adds an interesting wrinkle to Milwaukee’s offense. The seven-footer shot 3-for-31 from behind the arc during his first eight years in the League, but upped that number to 246-for-712, good for 34.6 percent, during his past two seasons.