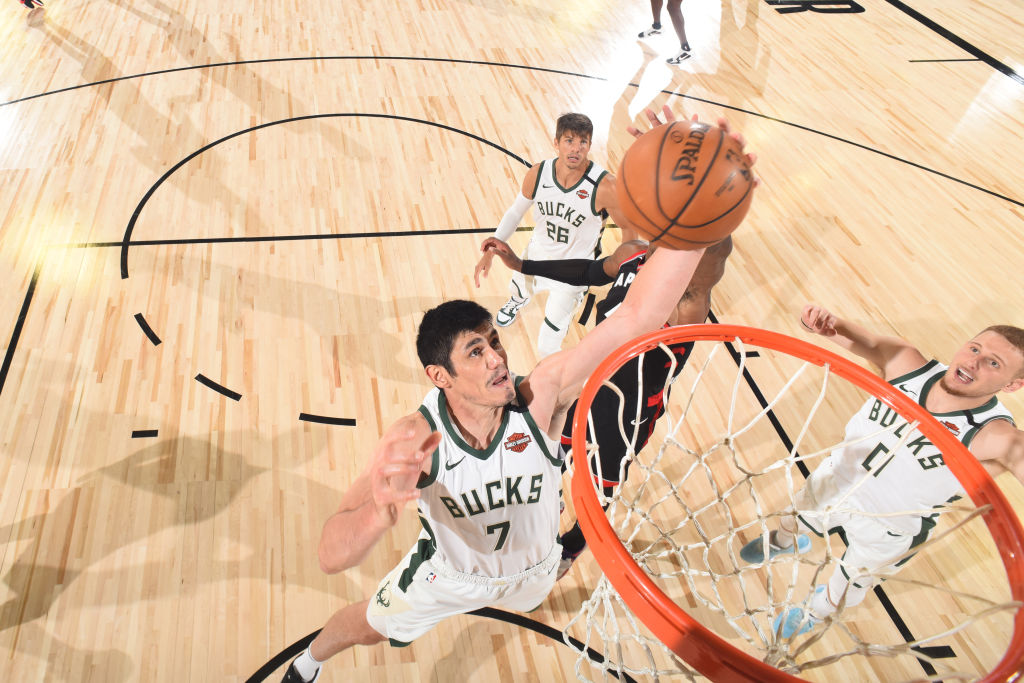 Ersan Ilyasova has been a solid piece for the Milwaukee Bucks the past two seasons, being a reliable three-point threat and floor-spacer in limited minutes.

Earlier this week he was expected to be part of a sign-and-trade, first reported by ESPN’s Adrian Wojnarowski, that would bring Bogdan Bogdanovic to Milwaukee. That ultimately fell through, leaving the Bucks in a tough spot.

With free agency opening up yesterday, Shams Charania of the Athletic reported that the Bucks have waived Ilyasova, likely crushing any hopes of opening talks back up of a Bogdanovic deal. Ilyasova was set to make $7 million in the 2020-21 season.

With the upcoming season set to begin on December 22, the Bucks will need to continue to convince Giannis Antetokounmpo to re-sign with the franchise prior to that start date. If they are unable to work out a deal by December 21, he will become a free agent next offseason.