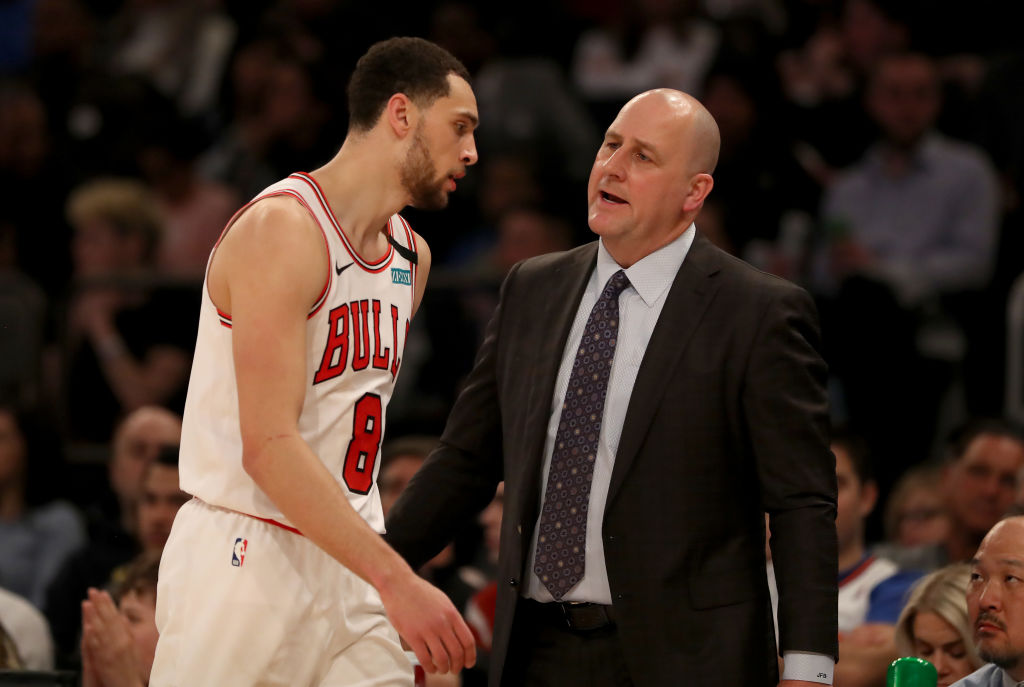 The Chicago Bulls have fired head coach Jim Boylen, ESPN’s Adrian Wojnarowski reports, and have already begun their search for his replacement. Boylen had been at the helm of the franchise for a season and a half.

The decision to dismiss Boylen is the latest in a series of transformative steps made by the organization. In the past months we’ve seen the team’s long-time management duo of John Paxson and Gar Forman replaced by a new front office led by Arturas Karnisovas.

Boylen’s tenure on the bench wasn’t without its hiccups, the most memorable being a run-in with Zach LaVine last November. LaVine expressed concerns about a ‘lack of trust’ with the coach.

Boylen’s overall record as the head coach of the Bulls was 39-84. Prior to his promotion when Fred Hoiberg was dismissed, he had served as an assistant with the organization.

Among the candidates that Wojnarowski specifically says are expected to be considered for the new job are former Nets coach Kenny Atkinson and current assistant coaches Adrian Griffin, Darvin Ham and Wes Unseld Jr.

Unseld Jr. is currently an assistant with the Nuggets, the same organization that Karnisovas worked for as an assistant general manager for seven years before the move to Chicago.