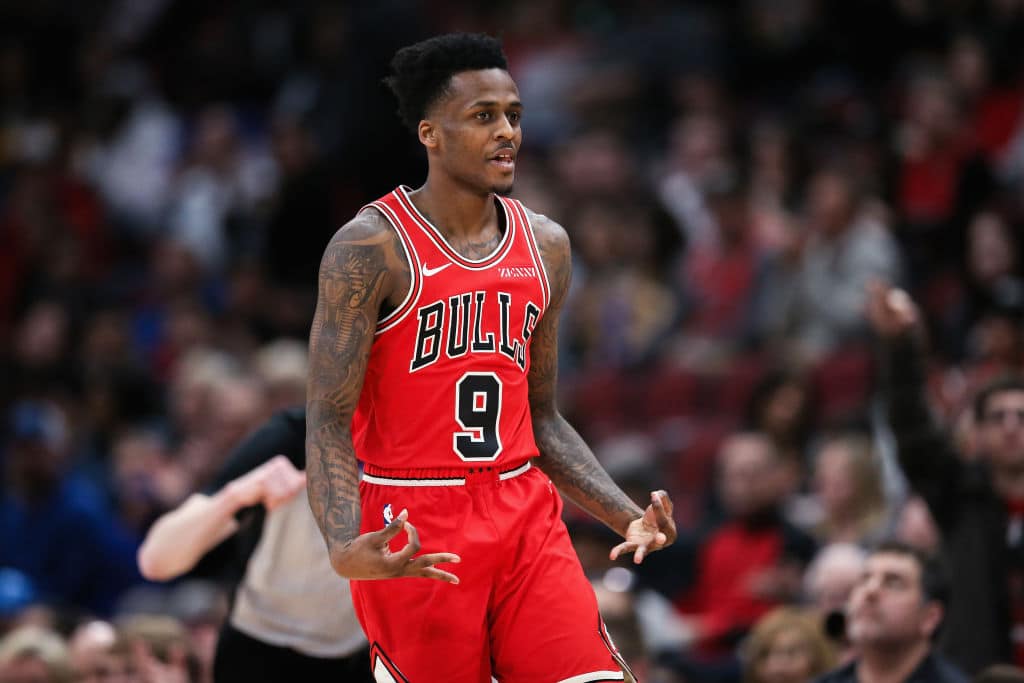 The Bulls and Antonio Blakeney are parting ways, according to Shams Charania of The Athletic.

K.C. Johnson of the Chicago Tribune previously reported that waiving Blakeney was a possibility for the Bulls. The team re-signed Shaq Harrison, who is a favorite of coach Jim Boylen, and that added another player to a crowded guard rotation. Chicago now has 15 players under contract.

Blakeney appeared in 76 games for the Bulls over past two seasons with 57 of those coming during the 2018-19 campaign. He scored 7.3 points per game last year and as Bulls’ radio coordinator Jeff Mangurten point out, Blakeney had nearly as many field goal attempts (396) as passes (432) last season.