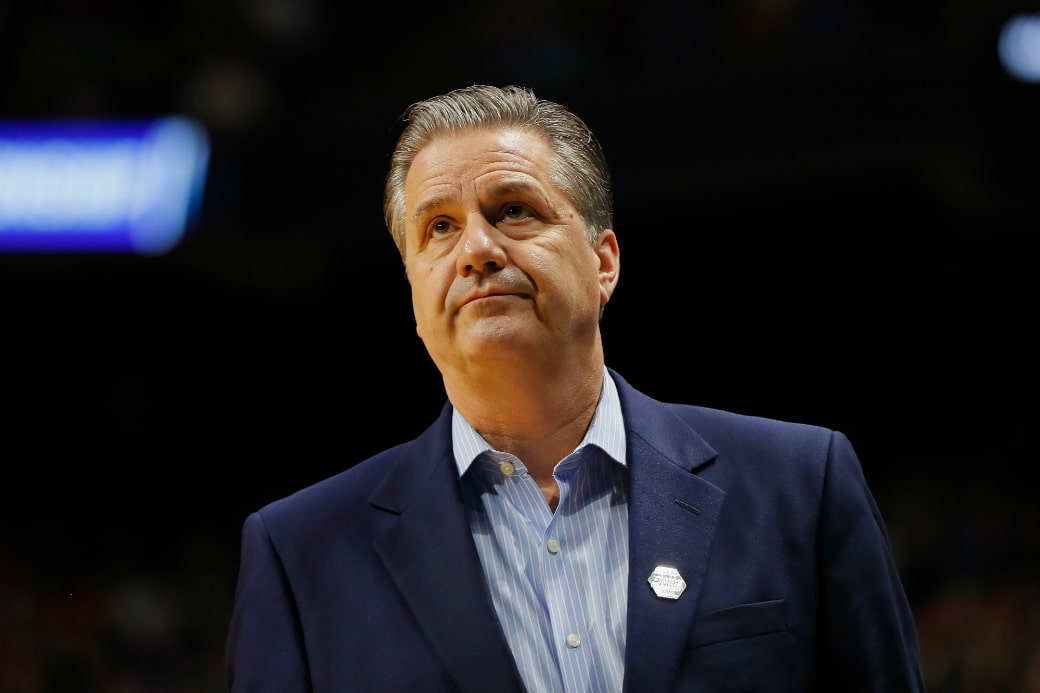 University of Kentucky coach John Calipari says he met with the National Basketball Player’s Association to discuss ending the one-and-done rule and creating a combine for high school juniors.

In an interview with Mac Engel of the Star-Telegram, Calipari shared his thoughts on the current path to the League and how that structure could be amended:

“Kids should be able to go (to the NBA) out of high school. That’s not our deal. That’s between the NBA and the Player’s Association,” Calipari said in a conversation that took place in the office of TCU basketball coach Jamie Dixon. “Don’t put restrictions on kids.”

“If they want to go out of high school, go. If they want to go to college and then leave, let them leave when they want to leave,” Calipari said. “Why would we force a kid to stay? ‘Well – it’s good for the game?’ It’s about these kids and their families. Because let me tell you, if we (abolish one-and-done), the kids that do come to college will stay for two to three years.”

Calipari also told Engel that he believes agents should be more involved with high school athletes. Here was his justification for establishing a combine: