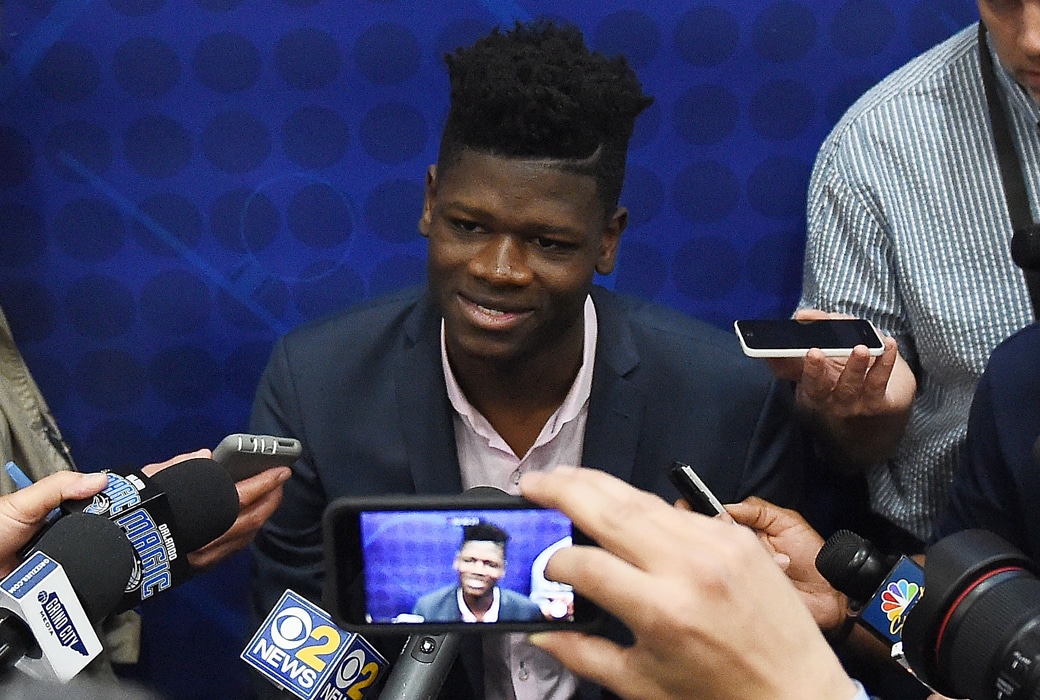 The Boston Celtics may be interested in trading for a top-four selection in the 2018 NBA Draft, according to The Athletic’s Jared Weiss.

As first reported by The Ringer’s Kevin O’Connor, Boston may be interested in the third pick, while ESPN’s Jonathan Givony noted they may go after Memphis’s fourth overall selection.

Hearing from league sources that the Celtics are registering interest in moving up into the top 4 with the '19 Kings pick and future Memphis pick in their arsenal, but would likely want to find a third team to take on the Parsons contract and a pick for their troubles.