Report: Knicks Met with Texas’ Mo Bamba, Exploring Trading Up in the Draft 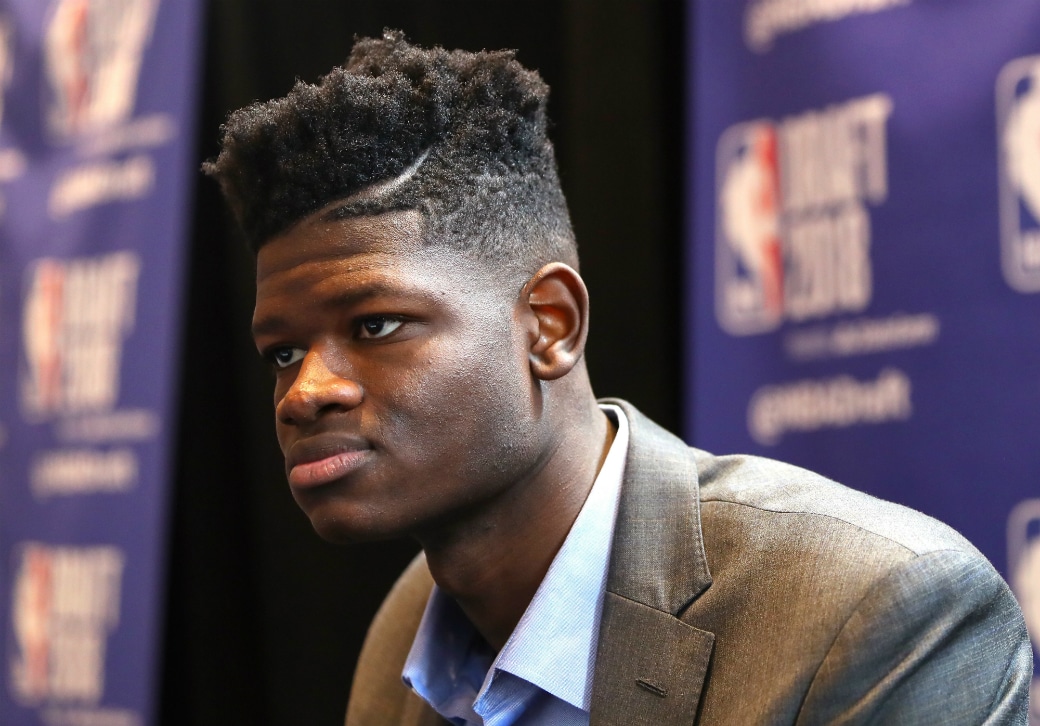 Members of the Knicks organization held an in-person meeting with top prospect Mo Bamba on Wednesday, according to ESPN‘s Ian Begley:

Members of the Knicks organization met in-person with Texas’ Mohamed Bamba in New York today, team sources told ESPN. The meeting is an indication that the Knicks are considering trading up from the No. 9 pick. Bamba is projected as the fifth pick in ESPN’s latest mock draft.

Jonathan Givony of ESPN further reports that New York is exploring the option of trading up to the No. 4 pick:

Ian’s report is accurate. The Knicks are reportedly exploring the option of trading up to the #4 spot in the draft, currently owned by Memphis. The Grizzlies have been adamant about shedding Chandler Parsons’ contract in any deal. https://t.co/z4Yp0w6hfq

The draft is Thursday night at the Barclays Center.