Chris Webber didn’t last long in Oakland, but he made his presence felt with an impressive rookie year and a memorable dunk over Charles Barkley. 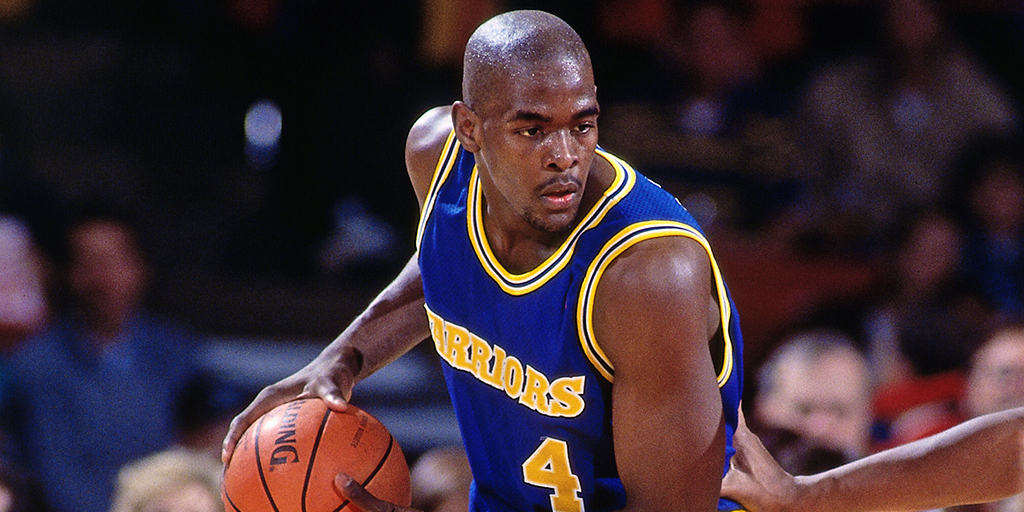 Looking back, that single season in Oakland seems almost like a dream.

Yes, Chris Webber was once a Golden State Warrior. Drafted No. 1 overall by the Orlando Magic in 1993, C-Webb was swapped immediately for No. 3 pick Penny Hardaway in what remains one of the wildest draft-day deals in NBA history. At the time, it seemed like a trade that might alter the balance of power in the league, turning both the Disney-based expansion franchise and the perennial Cali also-rans into contenders. And it did work out that way for Penny and the Magic, for a while at least. For Webber and the Dubs, it simply wasn’t meant to be.

Still, that one season was one to remember.

The buzz surrounding Mayce Edward Christopher Webber III on his NBA arrival had its roots in a dazzling two-year run at Michigan, where he and his Fab Five teammates had done nothing less than revolutionize the college game. That buzz—not to mention incredible expectations—followed Webber to the League. He did not disappoint. 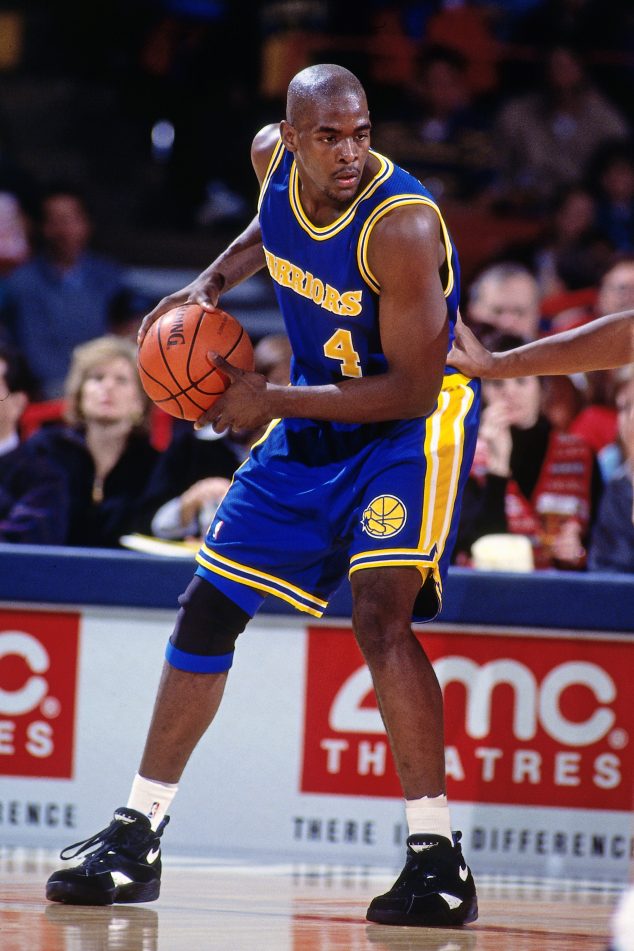 His rookie year numbers are impressive in their own right: 17.5 points on 55 percent shooting, 9.1 rebounds, and better than 2 blocks and a steal per game. If the NBA in 2017 is all about versatile big-men—those coveted unicorns— Webber was the prototype before there was a prototype: Fast, strong, athletic and versatile, a nightmare on both ends. He posted his first 20-point game against Phoenix just a week into the season, and his first double-double two days later. In that first month alone, he had a 14-point, 18-rebound, 5-block game against Seattle, a 24-16-4 line against the Heat, and a 26-point outing in a win over the Pacers.

But as a former Fab Fiver, Webber’s impact was always going to be about style as well as substance. And so we go back to that night in Phoenix, just four games and one short week into his NBA career. Rocking the Warriors’ clean, classic home whites, he matched up with defending MVP Charles Barkley, looking for an opportunity to announce he’d arrived. He helped create the chance himself, forcing a turnover on D and running out on the break, where Latrell Sprewell found him flying upcourt. Webber had a step on Barkley, but Chuck had the angle. Or at least, he thought he did.

You know the rest (and if you don’t, go to YouTube now): In full stride, Webber put the ball behind his back before rising up and over Barkley’s two-handed challenge. Right-handed flush, and one. Given the context, it remains one of the most memorable dunks in NBA history.

Alas, it was a fleeting moment in a too-short tenure in Oakland. Webber would be gone at season’s end, and he’d spend his best years in Sacramento, eventually turning a different also-ran NoCal franchise into a contender. In Oakland, at least, the dream was never realized. But nothing can diminish that brief, memorable, oh-so-fresh debut in the Bay.