McCollum: Cavs ‘One of the Worst Defensive Teams I’ve Ever Played Against’ 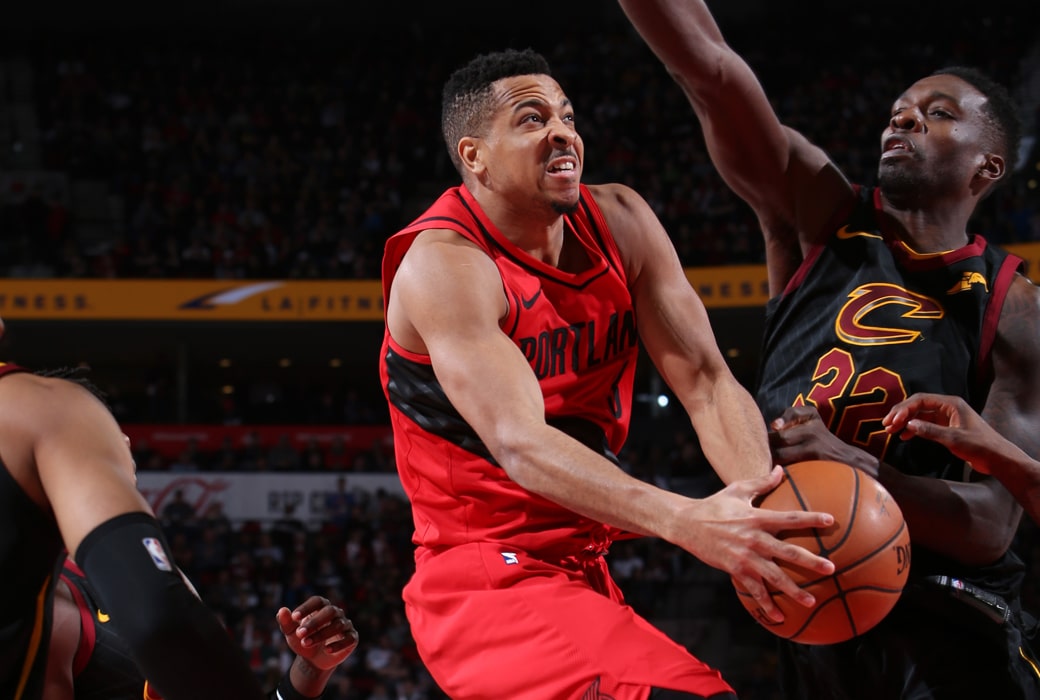 Blazers guard CJ McCollum says this season’s Cleveland Cavaliers are “one of the worst defensive teams I’ve ever played against.”

On the latest episode of the Pull Up podcast, McCollum partially blamed Cleveland’s extreme roster turnover for the team’s defensive struggles (starting at 12:06):

Which team makes you work harder: the Celtics or Cavs?

CJ: “Cleveland is one of the worst defensive teams I’ve ever played against, honestly.

“I think it’s just the spacing. They have a lot of players on their roster throughout the season, so terminologies not the same, the continuity isn’t always there.

“Think about how many players they’ve had on their roster the last 3 or 4 years. They’re literally in-and-out, new guys every year. So it’s hard to be on a string and be united as one when you have all that uncertainty on, ‘Hey, if things don’t go well, I might get shipped out.’

“So I think that’s one of the reasons why their defense has been up and down. But then when it’s time to lock in and focus on one team, their defense is a lot better.”