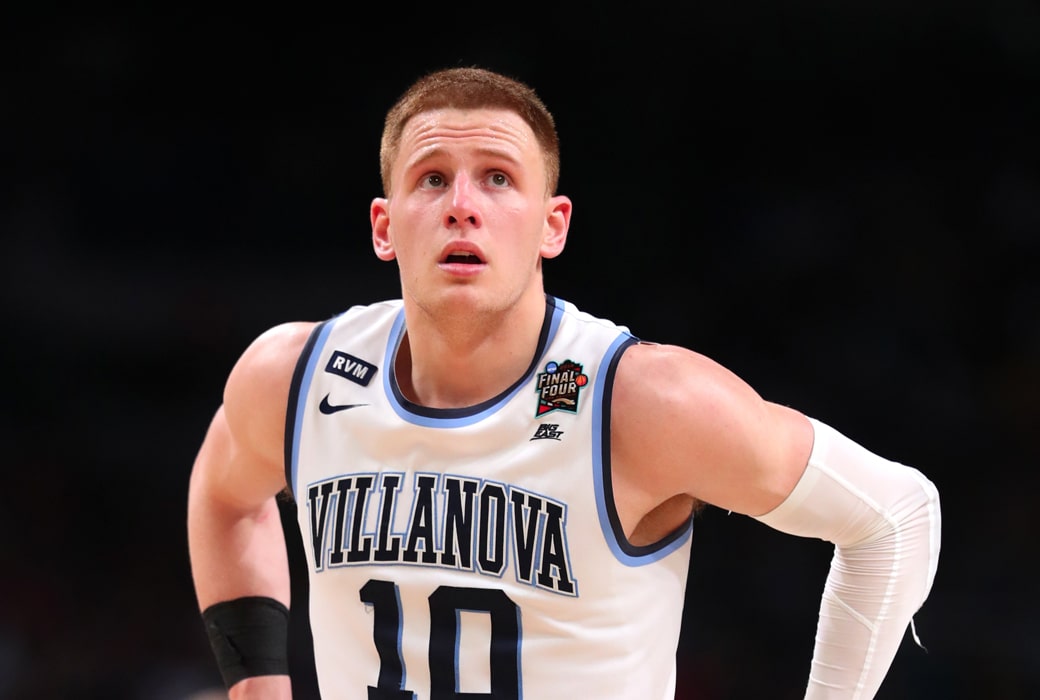 Boston currently has the 27th overall pick in the NBA Draft in June.

DiVincenzo, 21, scored 31 points to lead Villanova to a 62-79 win over Michigan in the NCAA National Championship game last month.

Celtics President Danny Ainge took @NovaMBB 's Donte DiVincenzo to lunch after their workout this week, source says. Celts pick at No. 27 and are in the hunt for a 2nd-rounder also. pic.twitter.com/OedEkZnOLy

RELATED:
LeBron James: Donte DiVincenzo ‘Made Himself A Lot Of Money’ In Championship