Danny Green: ‘We Knew Kawhi Leonard Was Going To Be Back’ 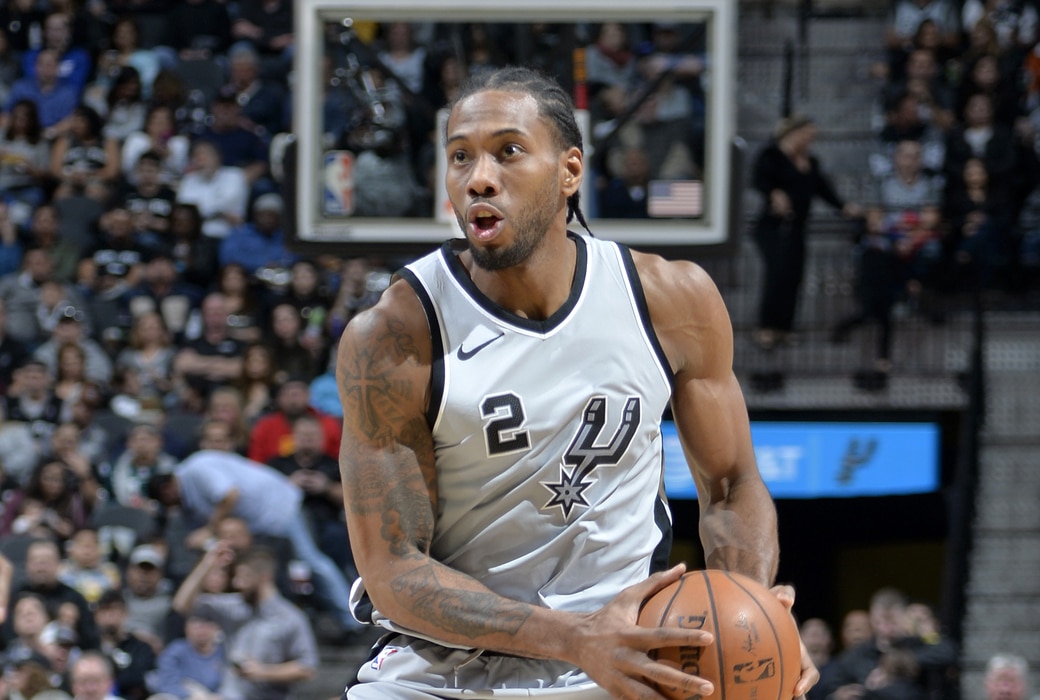 Perhaps Kawhi Leonard was never as “distant” and “disconnected” from the Spurs as had been previously reported.

On Tuesday, Danny Green said that Leonard kept in contact with teammates and promised that he’d return to the court.

Interesting comments by Danny Green at #Spurs practice. Said team has been in contact with Kawhi Leonard throughout and knew he would try to come back. This would go against some reports of Leonard being entirely distant, disconnected from team #KSATsports #KSATsports #GoSpursGo pic.twitter.com/DLeIHgqZLE

“We’re teammates, we’re family at the end of the day. We still keep in touch via text. What’s going on? How’s everything going? You know, ‘Rehabbing here, rehabbing there, feeling good.’

“He said he’ll be back, so we knew he was going to be back eventually at some point—playing-wise, not just being around.

“If he’s that confident mentally, then I know he’s going to get the work done to get it done physically.”