Darius Garland A ‘Serious Consideration’ At No. 3 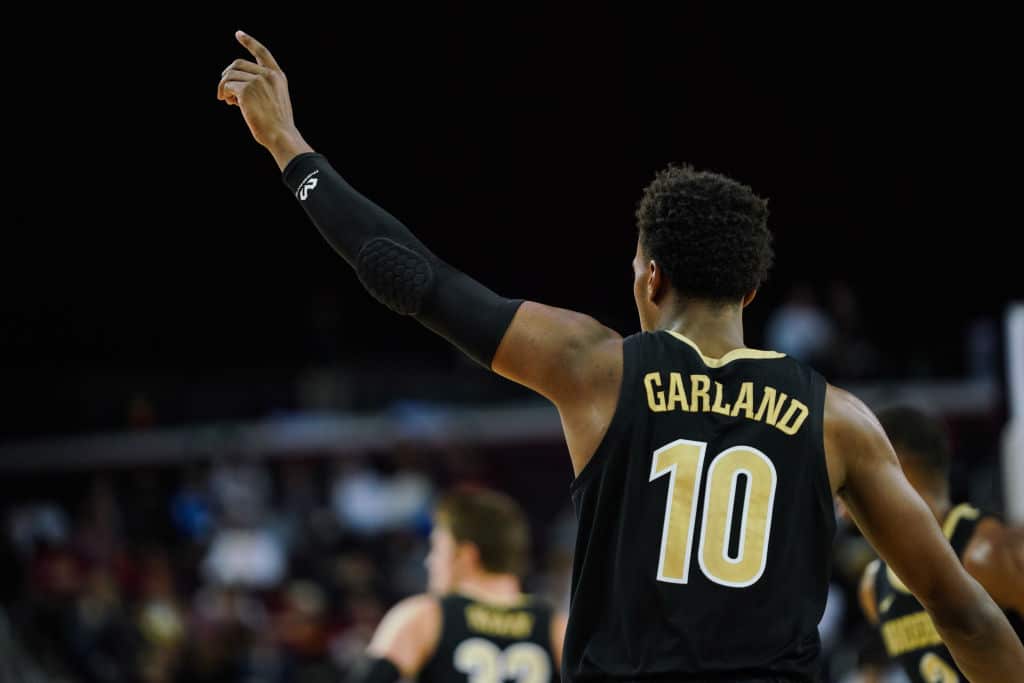 The top three picks may not be as set in stone as we’ve been led to believe over the course of the past month, at least not according to Jonathan Givony of ESPN.

Givony reports that Darius Garland will conduct a last-minute workout with the New York Knicks and is a ‘serious consideration’ to go third overall. The Vanderbilt guard, Givony writes, is back to 100% after the mid-season knee injury that cost him much of his lone NCAA campaign.

The Knicks have long been linked to Duke swingman R.J. Barrett (or Ja Morant, should he make it past Memphis at No. 2), so if Garland is a strong possibility to go here then this could shake up the early-to-mid lottery.

It is worth nothing that Marc Berman of The New York Post adds that the Garland workout is simply New York doing their due diligence, suggesting that the guard is more of an ‘if-they-trade-down’ candidate.

In the event that Garland did go No. 3, then either Barrett or Morant (presumably Barrett) would fall to No. 4, a pick very much available to the highest bidder, as we wrote about the day of the Anthony Davis trade.

As ESPN’s Malika Andrews reports, the Pelicans currently hold the No. 4 pick, which they acquired from the Lakers, and are said to be receiving significant interest in it. The Pels could look to swap the pick in exchange for a veteran guard or big but that may or may not change if there’s a chance to pair Barrett with projected first-overall pick Zion Williamson.

The late interest in Garland as a potential top-three pick is new but he’s long been a name projected to go fourth-overall, especially when it was the Lakers who held that pick, given that Garland shares an agent with Davis and LeBron James.

As Givony reports on Garland’s Knicks workout, he also notes that the Timberwolves, Bulls and Celtics are all looking into potentially trading into that No. 4 spot with Garland in mind.