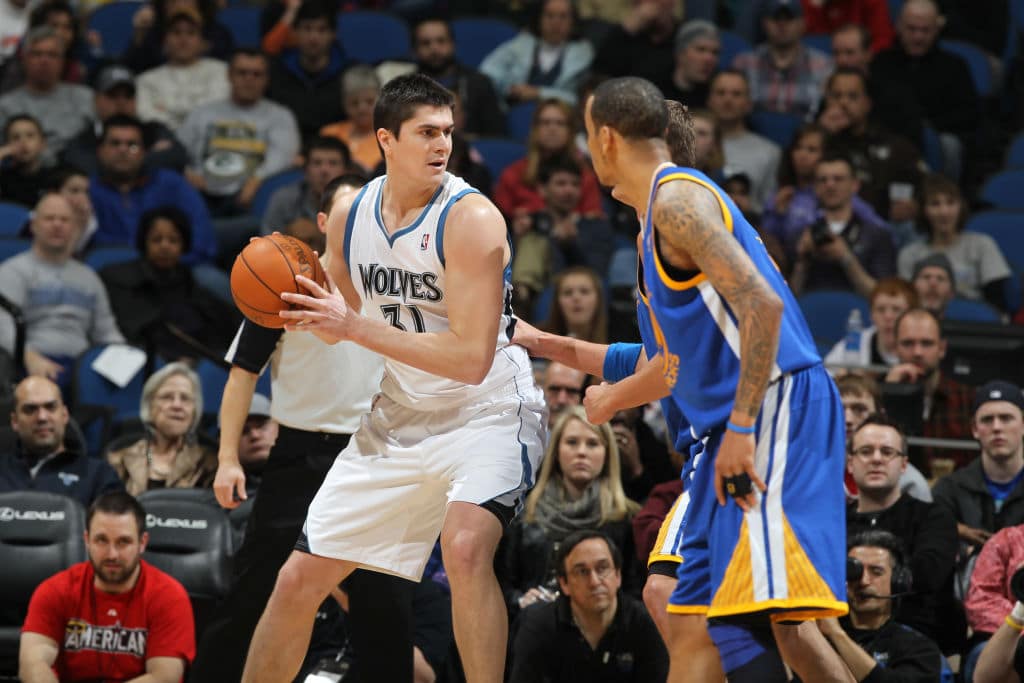 It’s been seven years since Darko Milicic played professional basketball. Now, a report out of Bosnian hoops site Basketball Sphere claims that the 34-year-old former No. 2 overall pick will return to the court in Serbia’s Second Men’s Regional League.

Milicic and a plethora of other Serbian talents with ties to the national team will suit up for a Novi Sad ball club eager to help develop young players on the roster, while helping to create a competitive squad.

The practically mythical big man has stepped out of the limelight since his NBA playing days came to an abrupt end in Boston back in 2012 but has popped up on multiple occasions, originally in 2014 as a professional kickboxer with politically charged tattoos and again in 2017 when ESPN profiled his blossoming apple farming career.

Milicic spoke with Basketball Sphere, discussing his return to action in the Serbian league. Credit Sportando’s Emilano Carchia with the translation.

“I am glad that I will be able to help young players to grow,” Milicic said. “We will do our best to make competitive results.”

Milicic played 10 years in the NBA after his infamous selection as the player taken after LeBron James but before Carmelo Anthony, Chris Bosh and Dwyane Wade. He won a championship with the Detroit Pistons in 2004.

While Milicic became an international sensation when he wowed scouts as a teenager, he hasn’t played in a professional league outside of the NBA since his departure.