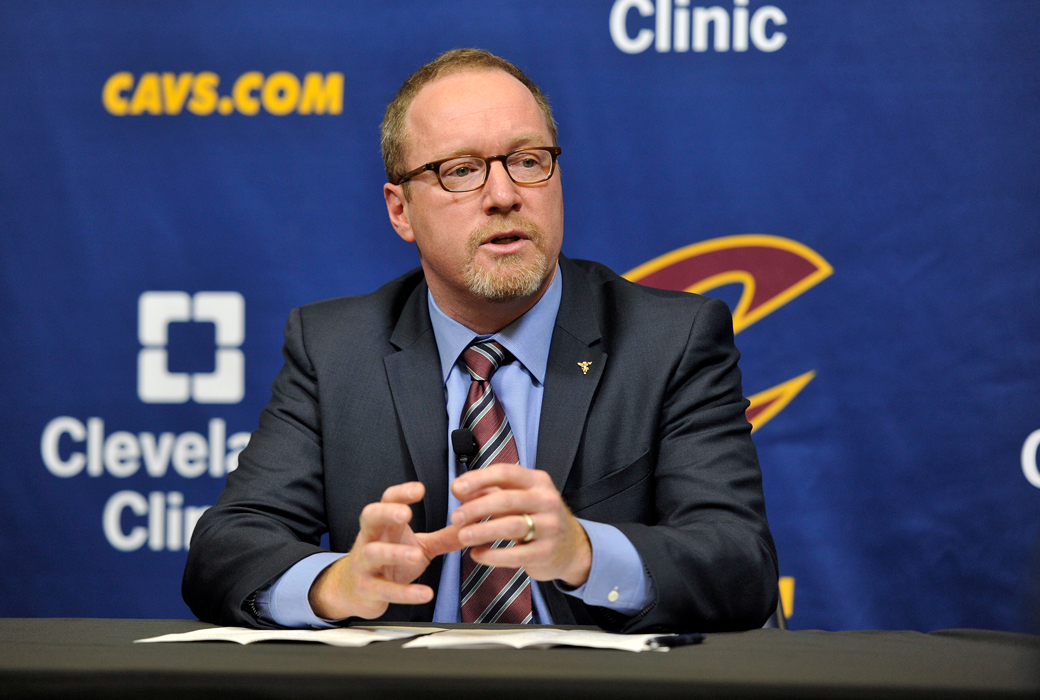 David Griffin is finalizing a deal with the New Orleans Pelicans to become their next president of basketball operations, Adrian Wojnarowski of ESPN tweets.

The two parties have agreed in principle, putting Griffin in position to maneuver the ongoing Anthony Davis trade request.

Griffin was the general manager of the Cleveland Cavaliers from 2014 until 2017, during which the franchise won the 2016 NBA championship. We wrote last week about how he was the most accomplished of the candidates on New Orleans’ short list.