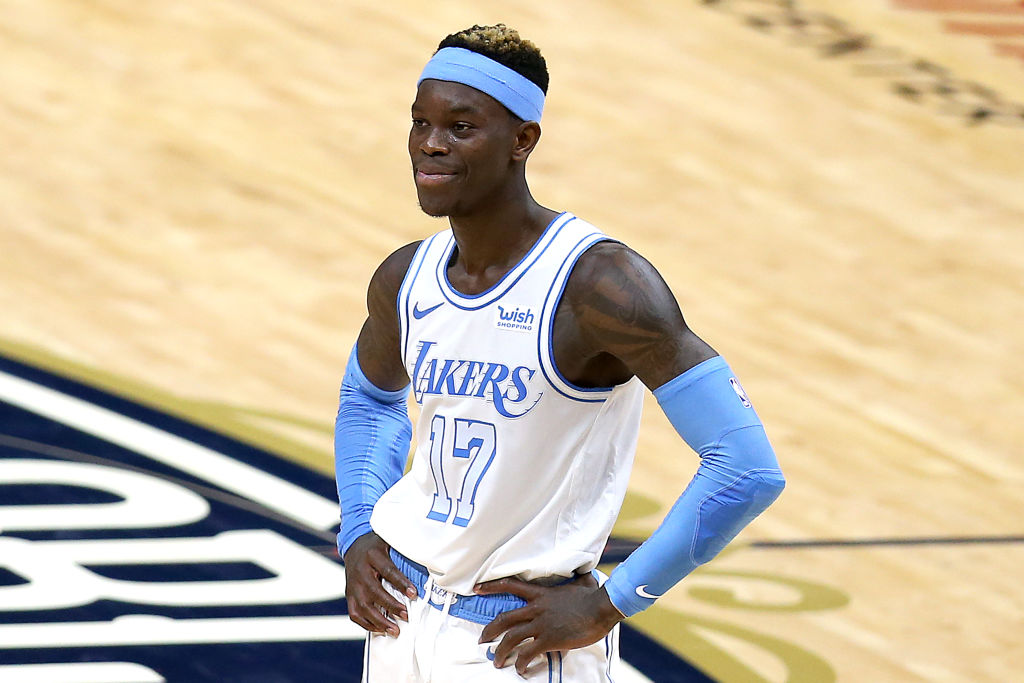 27-year-old point guard Dennis Schroder, a Sixth Man of the Year candidate in 2019-20, was the biggest acquisition for the Los Angeles Lakers last offseason with the defending champions looking to make another run to the NBA Finals in 2021.

With an understanding that Schroder was in the final season of a four-year, $70 million contract he signed with the Atlanta Hawks in 2017, the Lakers likely acquired him from the Oklahoma City Thunder with the understanding that they would have to address his contract in the future.

According to ESPN’s Brian Windhorst, Los Angeles did recently discuss Schroder’s contract situation, with the Lakers offering a four-year, $84 million contract extension (the most that Schroder could be offered under the current CBA).

Due to him he and Los Angeles having difficulty reaching an agreement on a contract extension, Schroder was made available in certain trade talks at the deadline, per The Athletic’s Jovan Buha and Bill Oram. Buha and Oram also add that Schroder discussed his future with the franchise last week, saying “at the end of the day, I want to be a Laker for a long time… I just want it to be fair.”

Schroder is having a solid year, averaging 15.4 points, 4.9 assists and 1.2 steals per game in what’s his eighth NBA season.

With his scoring ability, playmaking, defensive potential and hustle, he’ll end up getting a big payday whether he re-signs with the Lakers or heads elsewhere in free agency.