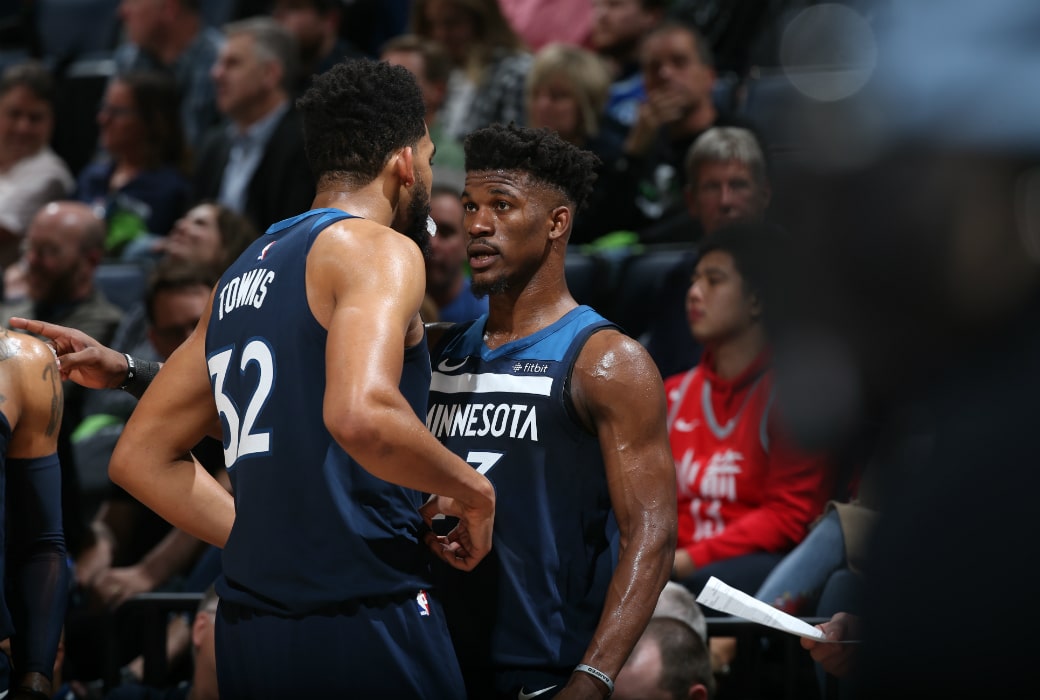 Before the Wolves acquiesced to Butler’s desire to play elsewhere by shipping him off to the 76ers, the 29-year-old wing “bullied” young KAT, according to Kentucky Coach John Calipari.

“I bet that environment was so uncomfortable for him. First of all, he and Jimmy are totally different people — how they were brought up, their likes and dislikes, how they approach competition. You have one guy on this side and one guy on the other side.” […]

“There are power struggles all the time in [the NBA]. If a guy can bully you, he will bully you. And that’s what Jimmy did to Karl. C’mon, that’s the league.”

KAT did have an ally in Rose, who, according to Calipari, “got Karl through that whole Butler mess.”

When Towns went through spurts of passivity, such as only attempting 10 shots in a game, Rose encouraged his teammate.

“He’s so mindful of everything I’ve told him,” Rose explains. “So many young guys are stubborn, hard-headed. They know everything. KAT’s not like that. He listens.”

“He can call me a bully, but when [Calipari] sees me, I’m gonna confront him about it,” Butler continued. “If I’m a bully, I’m gonna bully him, too. I’ll tell him how I feel, just like I’d tell anyone else.”

Thankfully, this whole saga is behind us.

RELATED:
‘I Do Want To Beat Those Guys’: Jimmy Butler Enjoys Win Vs Minny 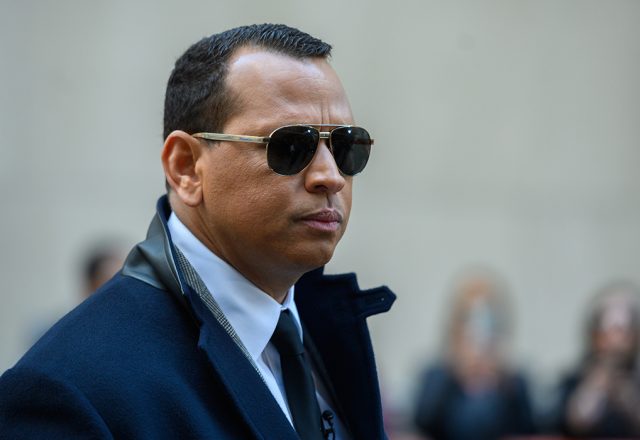 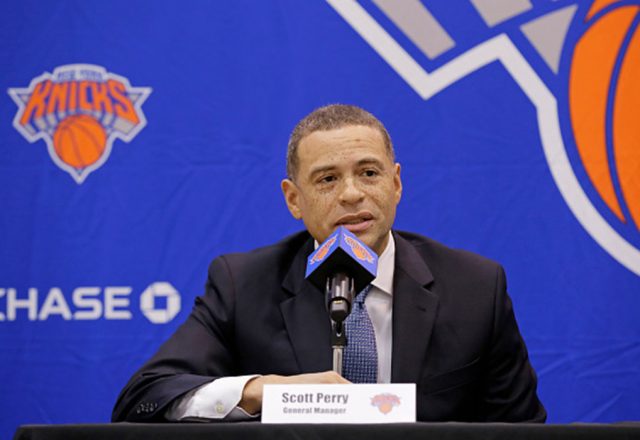