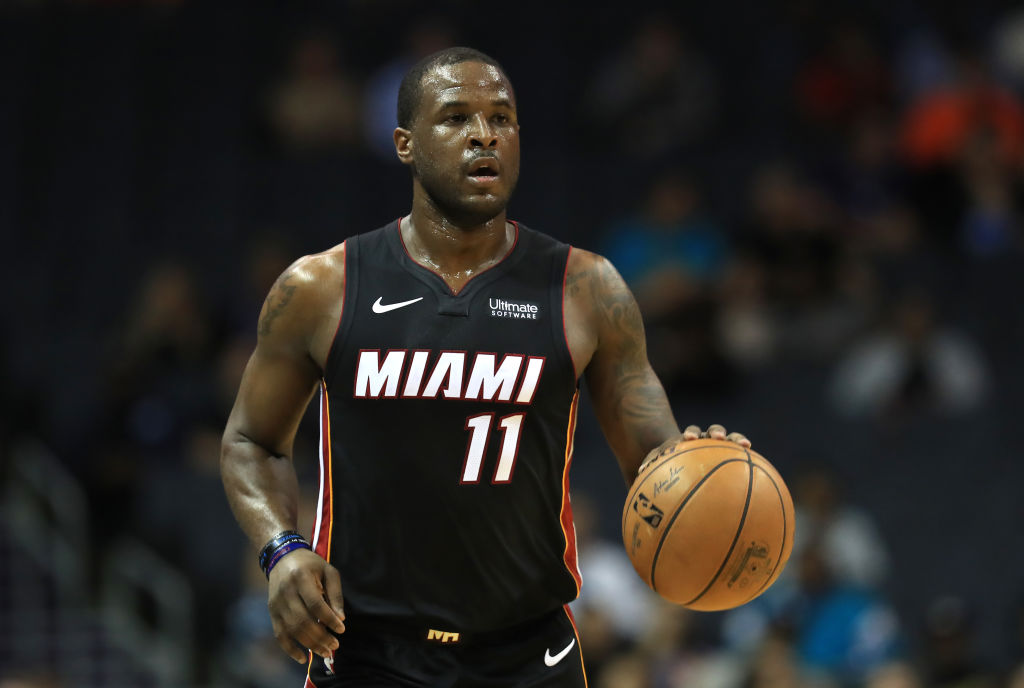 The Miami Heat have suspended Dion Waiters for six teams, the team has revealed. It’s the third such team-mandated penalty for the veteran two-guard this season.

Waiters’ latest suspension is for continued insubordination and violating team rules and policies.