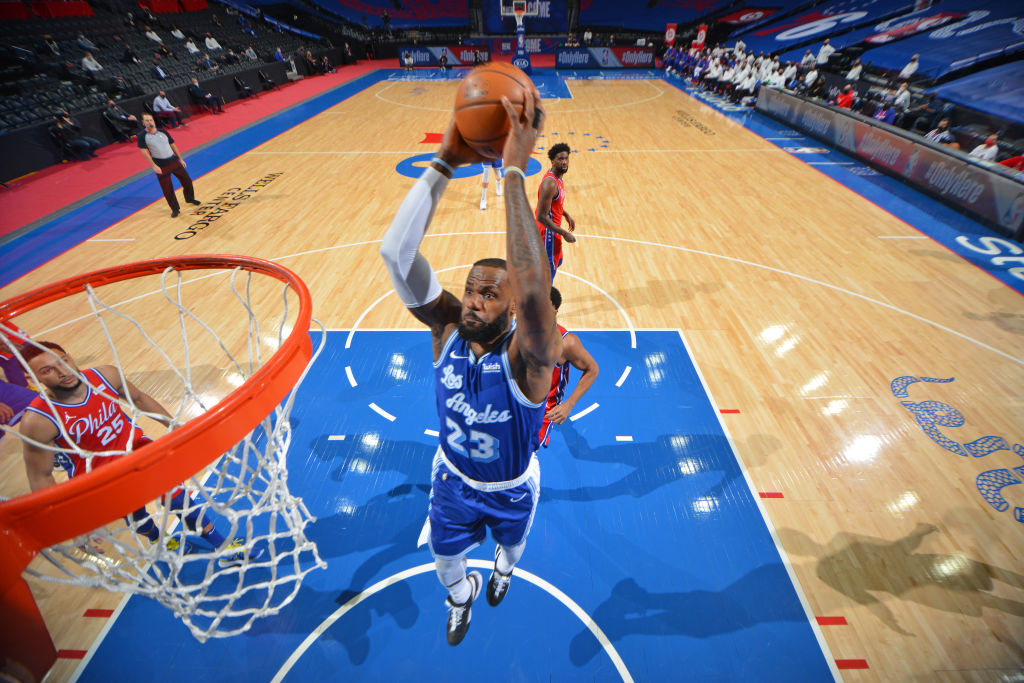 He was supposed to be the Washed King but, as last season showed, LeBron James isn’t ready to relinquish his crown just yet. The grizzled veteran won his fourth NBA title at the age of 35, averaging not just a double-double for the first time in his career but a career-high in assists—all while being named the nominal point guard.

James’ continued dominance is a testament to his work ethic but also to his skill development, as he’s gone from relying on an unparalleled combination of brains and brawn to a respectable shooter from all levels of the floor and a solid post player. In addition, as he’s gained experience and had the chance to study an evolving league, he’s become an even smarter player than he already was.

Father Time may have caught up to King James physically, necessitating that LeBron get a running start to blow past defenders on the perimeter. However, Time has been kind to James in every other conceivable way.

As Philadelphia 76ers head coach Doc Rivers notes, James “does everything better than he did five years ago, when he was supposedly in his prime.”

#Sixers coach Doc Rivers on #Lakers star LeBron James: 'He does everything better than he did five years ago when he supposedly was in his prime. … He'll go down as one of the greatest passers to ever play the game.'

In what’s his 18th NBA season, James is averaging 25.5 points, 7.8 rebounds, 7.5 assists per contest, his 17th straight season averaging at least 25 points, 5 rebounds and 5 assists per game. The 2004 Rookie of the Year has yet to average below 20 points per game in any season.