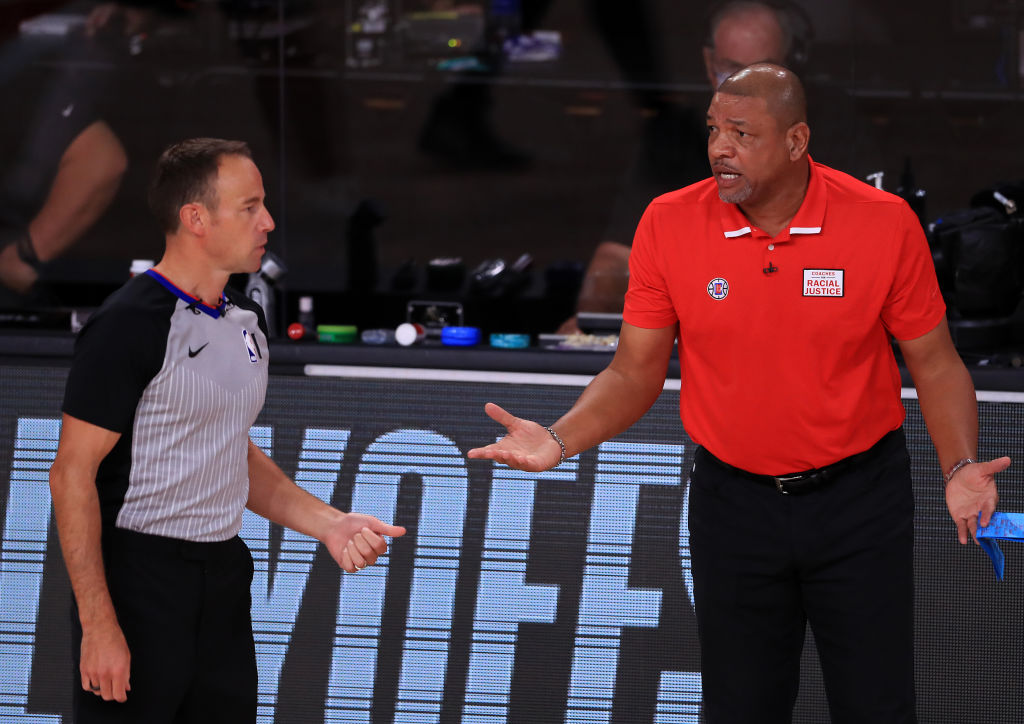 The Los Angeles Clippers will have a new head coach next season, Adrian Wojnarowski of ESPN reports as Doc Rivers is now out. Rivers was the coach of the franchise since 2013, when he was acquired in a trade from the Boston Celtics.

Rivers oversaw much of the Chris Paul Era in Los Angeles and helped the team navigate the potentially rocky phase between the team’s Lob City phase and its current rendition.

He was also the coach of the team throughout the ownership transition between Donald Sterling and Steve Ballmer.

Rivers’ first year at the helm of the Kawhi Leonard-led Clippers, however, ended in disappointment as the team once considered a heavy title favorite fizzled out in the second round.

The Clippers were 49-23 this season and never finished below .500 during Rivers’ tenure with the franchise. The iconic coach had a similarly dominant run with the Boston Celtics prior to his arrival in Los Angeles and is also a former Coach of the Year winner from his time with the Orlando Magic.

It’s unclear if Rivers will be on the lookout for another job right away but there are several teams that would surely consider him if he chooses to get right back in the saddle.

Related: All coaching vacancies in the NBA