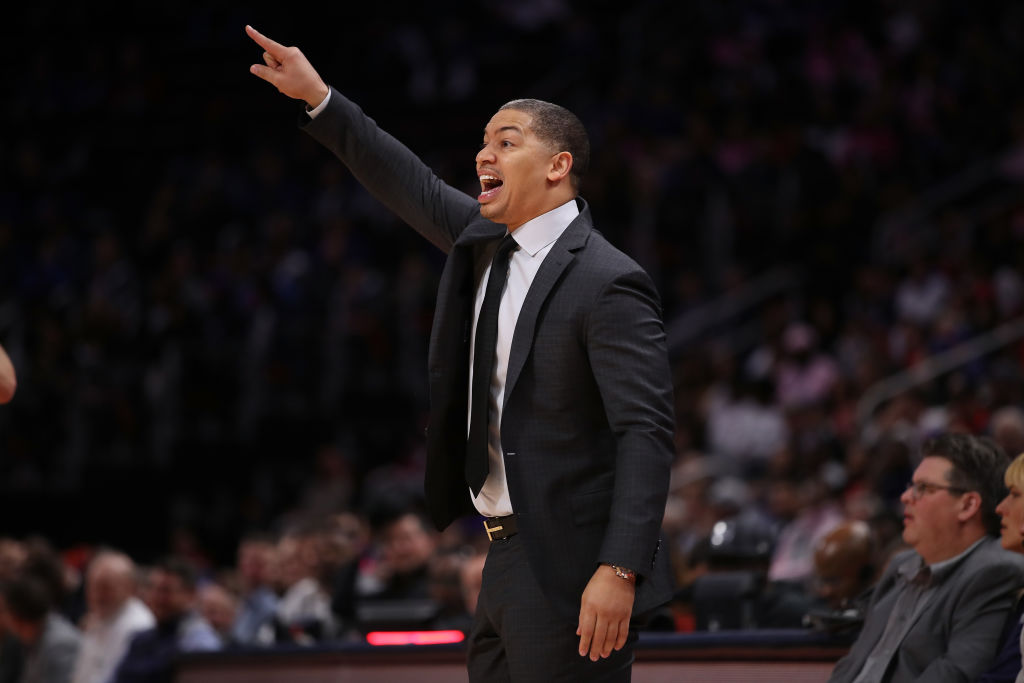 At any given time there are NBA head coaches at risk of getting fired with no shortage of intriguing candidates to fill those vacancies. Justified or not, few careers come with less job security than being the head coach of a professional sports team.

That doesn’t mean that there aren’t still coaches who’ve racked up lengthy tenures at the helm of a single organization. Below we’ve tracked each team’s coaching gig, marking the year that each coach took the reins.

For the purposes of our head coaching list, we’ve excluded interim coaches that were in their position for less than a season, this includes coaches like Mike Miller and Jacque Vaughn, who took over for the Knicks and Nets respectively in 2019-20 but were never locked in for anything beyond that.

Did I miss a candidate reportedly linked to a job opening? Find me on Twitter @AustinKent