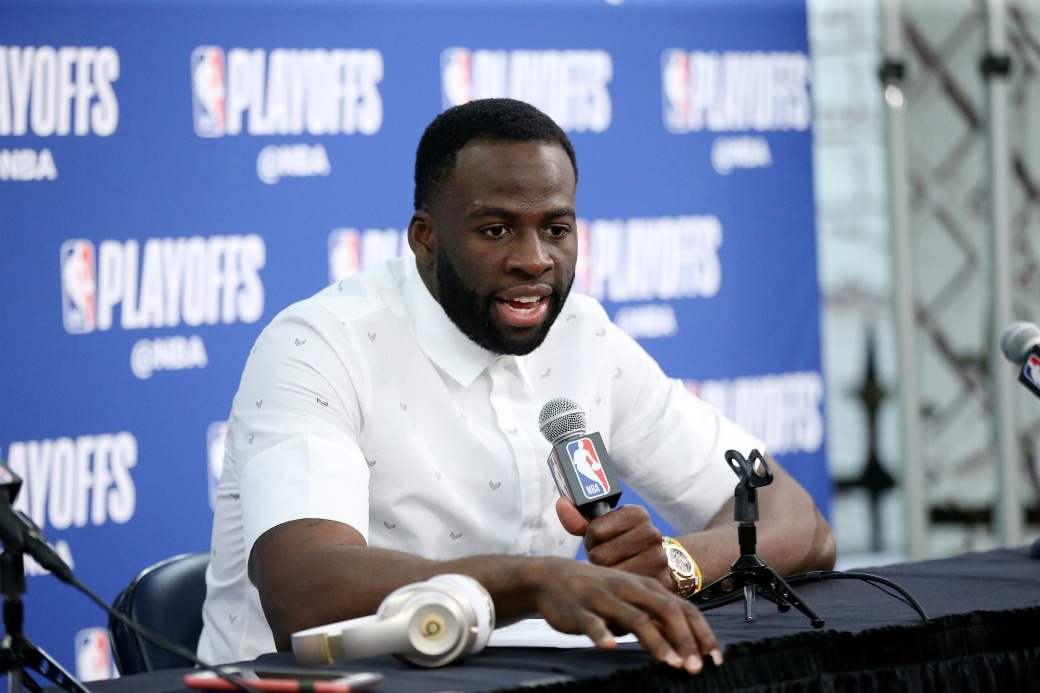 Warriors forward Draymond Green is accustomed to hearing boos on the road, and Sunday in New Orleans was no different.

One Pelicans fan, however, went way over the line, issuing a death threat to Green over Twitter: “I hope Draymond Green gets shot in the face as soon as he leaves the arena; which looking at the city-wide stats is like 37 percent,” comedian Andrew Polk wrote.

The post has since been deleted, and Polk issued an apology: “I tweeted a very dumb thing meant to be an edgy joke. As a frustrated basketball fan, I go through ups and down, and as a comedian, I don’t always express those in a digestible way. I wish no harm to anyone over a simple game, and I apologize sincerely.”

Asked about the incident during his postgame press conference, Green had a powerful response, via SI‘s Ben Golliver:

Draymond Green on Twitter user writing that he hoped Warriors forward would get shot after Game 4 win over Pelicans: “I feel bad for him. It’s sad that someone would take this that serious… Making death threats, talking about life. I just pray he gets the help that he needs.” pic.twitter.com/ON67p1qAEz