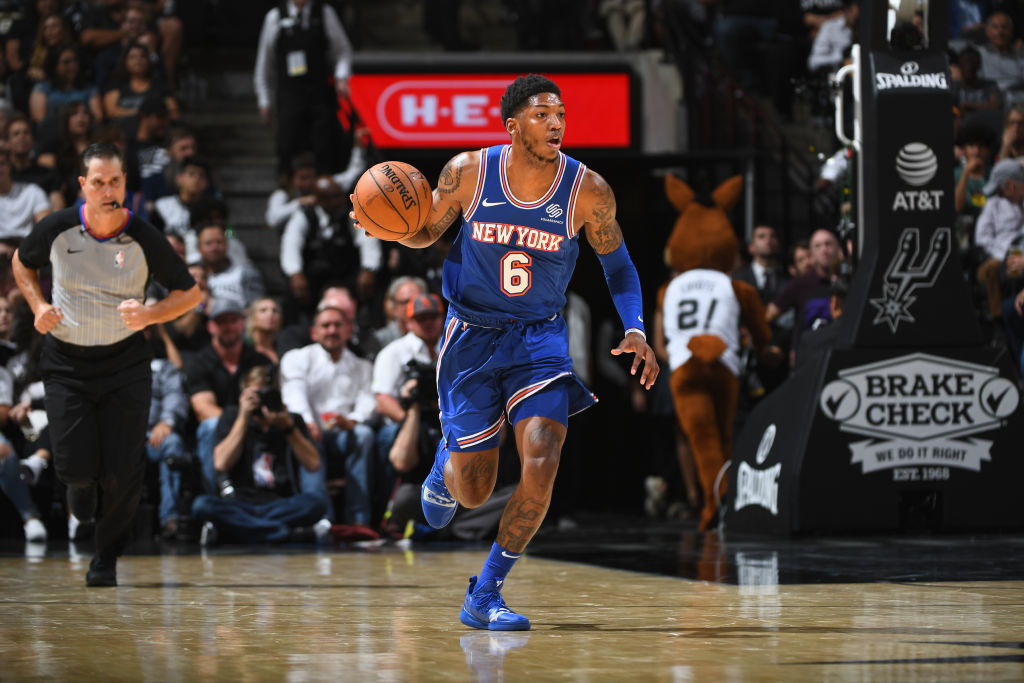 Elfrid Payton has missed the last 10 games as a result of a strained right hamstring and won’t see the court for at least a week and a half. The team has announced that Payton’s injury still isn’t fully healed and that he’ll be re-evaluated at the end of November.

Payton signed a two-year, $16 million deal with the Knicks this summer and was in prime position to compete for the starting spot with Frank Ntilikina and Dennis Smith Jr.

In the four games that Payton played in October, he averaged 8.0 points and 3.8 assists. While those numbers fall short of the ones he’s posted at previous stops in Orlando, Phoenix and New Orleans, there’s plenty of room for growth.

The Knicks currently sit in the second-last spot in the Eastern Conference with a record of 4-10. While there’s plenty of turnover on the roster, the lack of success has some contemplating head coach David Fizdale’s future with the organization.