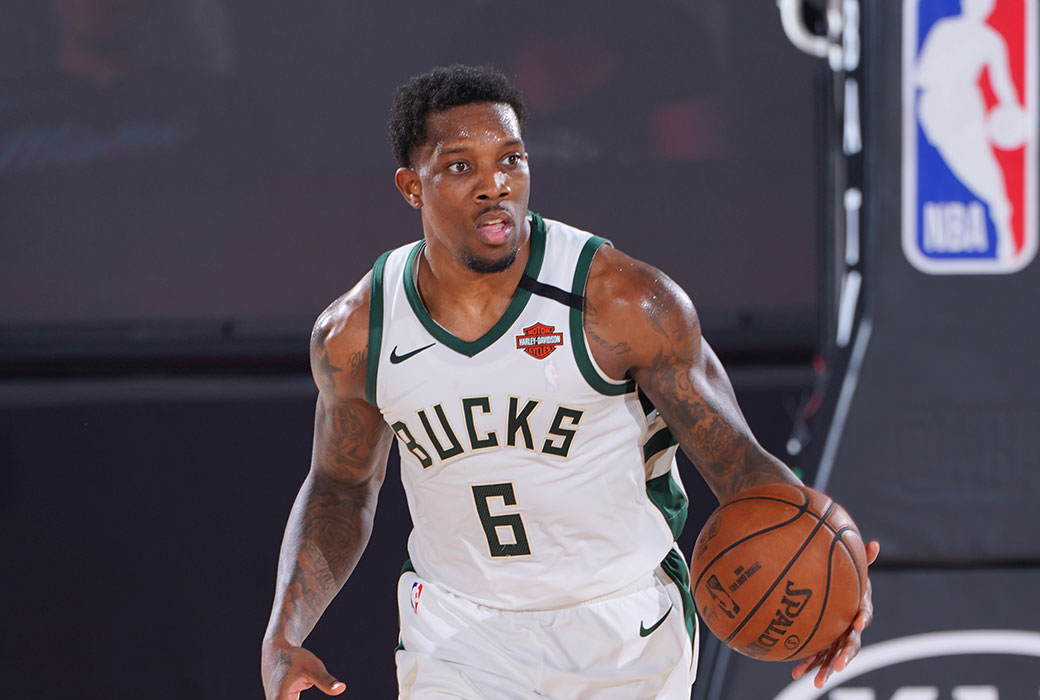 The Milwaukee Bucks are expected to make Eric Bledsoe available for trade this offseason, reports The Athletic‘s Shams Charania.

With franchise star Giannis Antetokounmpo hitting unrestricted free agency after next season, the Bucks are facing pressure to improve their roster after a disappointing second-round playoff exit.

According to Charania, rival executives expect the Bucks to prioritize acquiring a playmaker and three-point shooters.

Bledsoe was named to an All-Defensive Team for the second straight season but struggled to make an impact in the playoffs, averaging just 11.7 points on 38.8 percent shooting.

The 30-year-old just completed the first year of a four-year, $70 million deal with only $3.9 million guaranteed in the final year.