Eric Bledsoe Out About Two Weeks With Leg Fracture 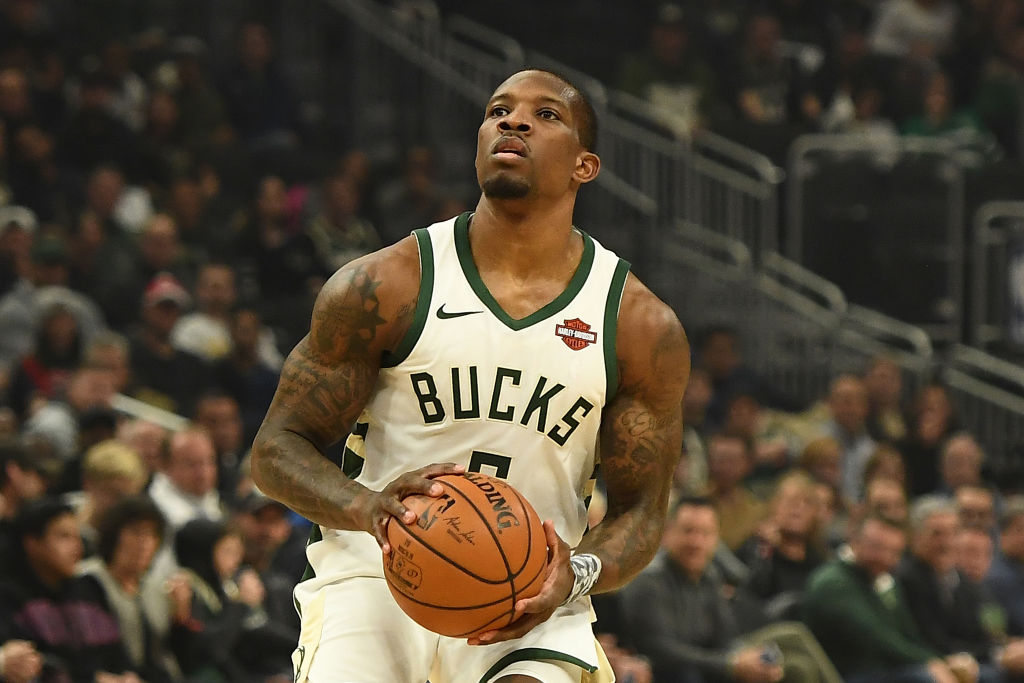 The Milwaukee Bucks will be without guard Eric Bledsoe for about two weeks, Adrian Wojnarowski of ESPN reports. An MRI is said to have shown a right fibula avulsion fracture.

Bledsoe injured the leg during a game on Friday night and will now hope for a clean and fast recovery. In 26 games with the Bucks this season, the veteran has averaged 15.0 points and 5.7 assists per game.

While Bledsoe has played in every regular season contest for the Bucks this season, he did fracture his rib in the preseason, forcing him out of the teams final exhibition games.

Bledsoe struggled to stay on the court during the first half of his career but he’s been a stable presence in the lineup since the trade that sent him to Milwaukee. Bledsoe played 78 games in 2018-19, his first full campaign with the Bucks.