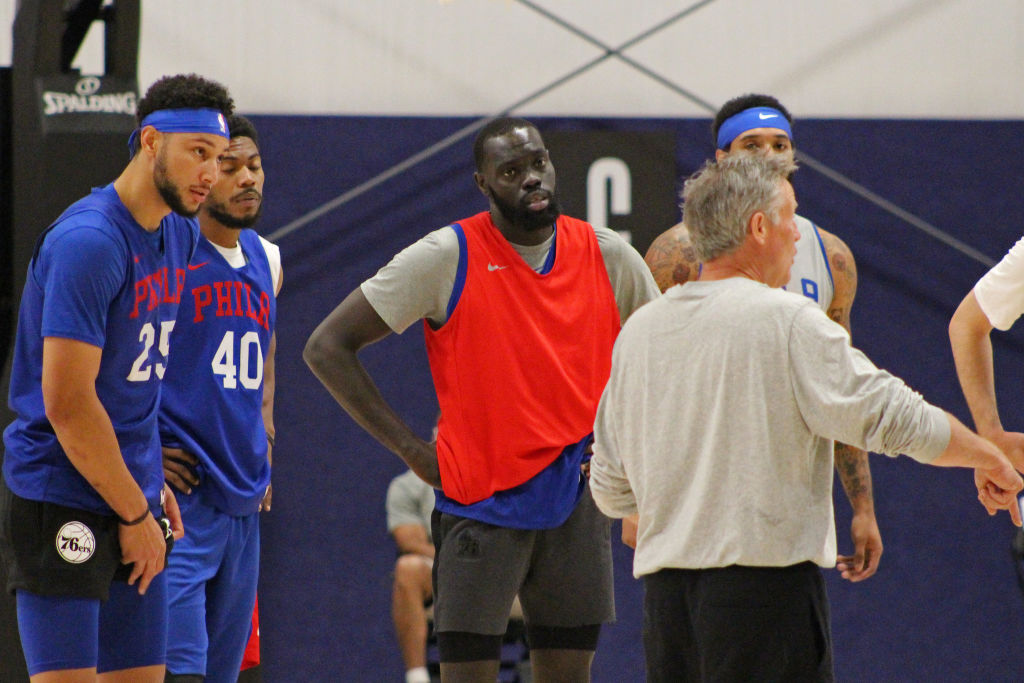 The NBA has revealed that its first round of league-wide testing within the Disney World bubble yielded two positive coronavirus results. A total of 322 tests were administered and only those two cases of COVID-19 arose.

The players that tested positive have left the NBA’s Orlando campus and will recover in their own home markets until they clear public health and league protocols to return.

While this is the third NBA memo revealing league-wide tests, it’s the first such memo conducted from within the bubble. Teams traveled to Orlando between July 7 and July 9.

A total of 19 players have now tested positive for COVID-19 during these league-wide tests and those individuals are all at home until they meet the conditions for return.

The news comes hours after Russell Westbrook’s revelation that he has been positively diagnosed. Westbrook had not joined the Houston Rockets in the bubble, however, and is not one of the two individuals referenced in the league’s formal announcement.

Players are free to disclose their test results but the league does not make a point of revealing their identities.

Related: All COVID-19 cases in NBA