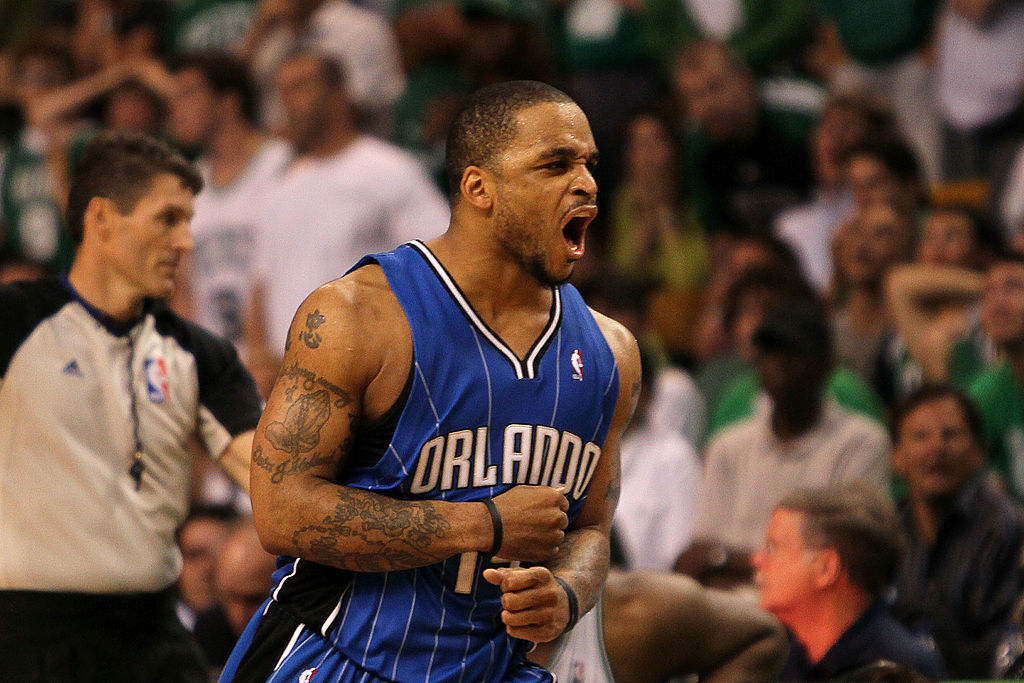 Nelson, who never officially retired from the NBA after last playing in the 2017-18 season, joins a litany of former players hired by the Sixers, including Roy Hibbert, World B. Free, Ime Udoka and general manager Elton Brand. The Pennsylvania native brings 14 seasons of NBA experience to Philadelphia, where he was praised for his leadership and basketball IQ.

Interestingly enough, just last September, Nelson was trying his hand as a guest analyst for NBA TV while waiting to see if he would get an offer to return to the league as a player.

Sweeping changes to Philadelphia’s front office and coaching staff were expected following the Sixers’ discouraging loss to the Boston Celtics in the first round of the 2020 NBA Playoffs.

Already, Philadelphia has made one major move by firing former head coach Brett Brown and hiring Doc Rivers as his replacement. Now, their scouting director — Phil Jabour — has taken his talents to the Sacramento Kings while Nelson has been placed in a dual-role that allows him to aid the 76ers in their player personnel decisions and to practice for a more substantial front office role.

It’ll be interesting to see what else Philly has up their sleeves this offseason; Brand wasn’t just offering lip service when he said the Sixers want to “strengthen the organization from the top to the bottom.”