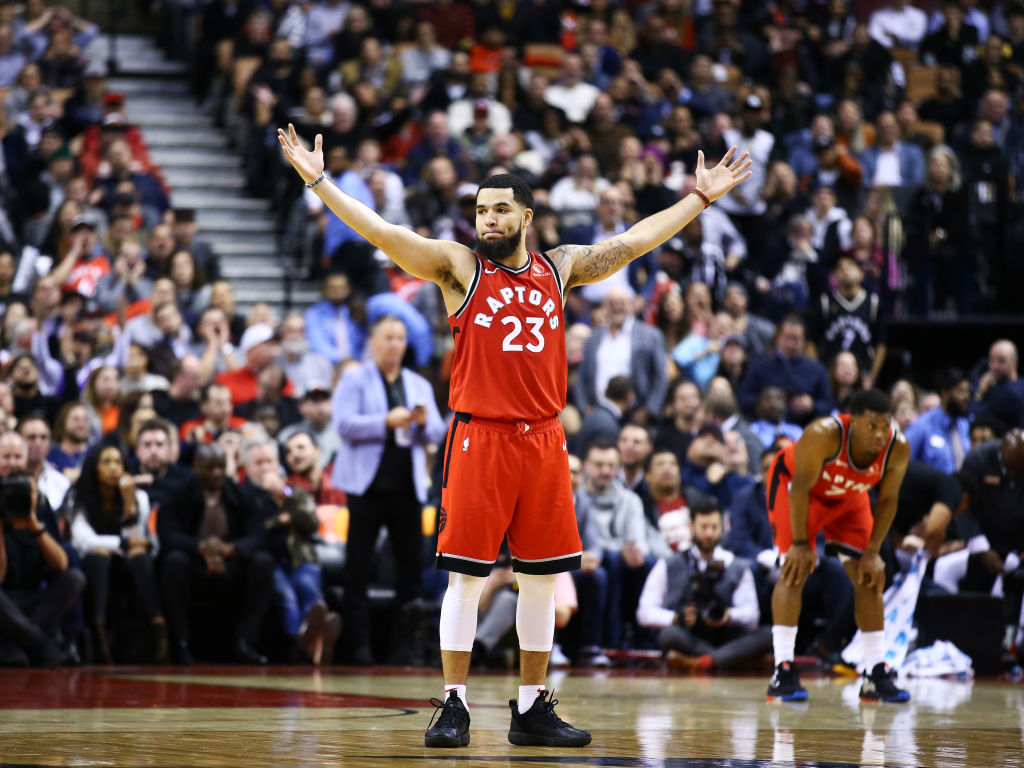 Fred VanVleet has been a key piece of the Toronto Raptors’ success in recent years, especially on their NBA championship run in 2019. After finishing out the final season of his two-year, $18 million contract, he is now set to be a free agent.

One of the top free agents in the class and still just 26 years old, VanVleet may need to decide between whether he wants to play for a contender or earn a big payday. Getting both of these things less likely due most contenders not having cap space.

As the most recent guest on The Old Man And The Three Podcast with JJ Redick, VanVleet made it known what his priorities are when it comes to signing with his next team.

“I’m trying to get paid, man. I’m not shy about that. I don’t have to tell people that I value winning,” VanVleet said.

With free agency set to open up in exactly a week, VanVleet is upfront about what he’s after, especially considering he’ll likely be signing a contract that will be paid out over the majority of his prime.

“I’m not going to play hard to get. I’m not going to stack teams against each other,” he continued. “We’ll see what the numbers look like when they come in and we’ll try to make the best decision.“

After going undrafted in the 2016 NBA Draft, VanVleet has been excellent in the league and is deserving of a pay raise over the $9 million he earned last season.