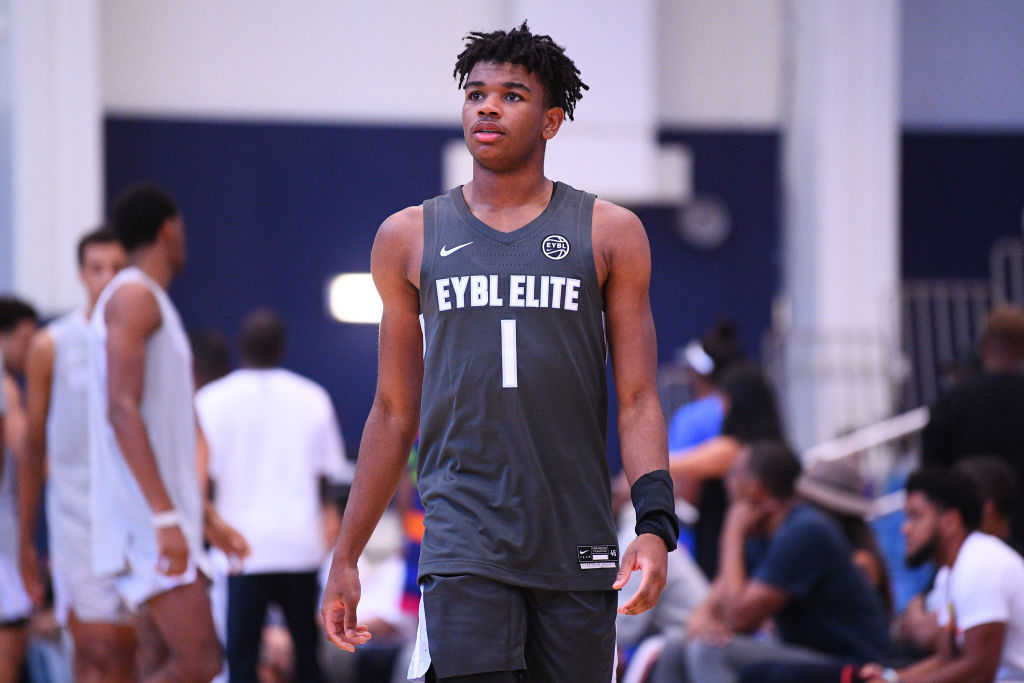 After putting together a loaded roster in their inaugural season, the G League Ignite are already hard at work putting together their next young, talented G League roster. They’ve already brought in two big names in Michael Foster and Fanbo Zeng, but recently added another future star to their squad.

As first reported by Shams Charania of The Athletic, the newest high-caliber prospect to join the Ignite is five-star recruit Jaden Hardy. He’s one of the top players in the entire 2021 class.

Before committing to play professionally in the G League, Hardy was the top player in his class that hadn’t yet committed.

“I gave it a lot of thought,” Hardy told ESPN. “I always wanted to go to college, but I wanted to look at the G League. The more I could not make official visits or meet with coaches and players, it made my decision easier. I never got to interact with anyone on campuses or see things first-hand.”

A lethal scorer, Hardy is considered by many one of the best players in his entire class and projects to be a potential top-five pick in the 2022 NBA Draft. He’s currently No. 2 in the ESPN Top 100.