Giannis Antetokounmpo Turned Down Workouts with LeBron and Melo 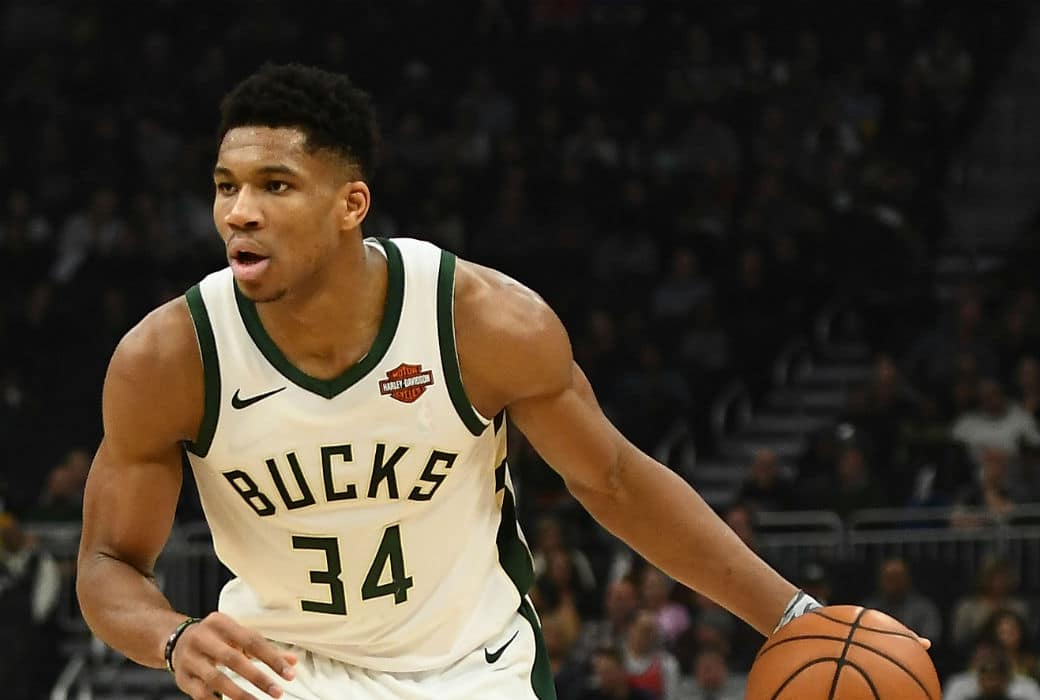 Giannis Antetokounmpo turned down offseason workouts with LeBron James and Carmelo Anthony, stating that he doesn’t want to be “buddy-buddy” with his opponents, according to The Athletic’s Eric Nehm.

“I can’t work out with you in the summer and then play you in a few months,” Antetokounmpo said. “It feels weird. It doesn’t feel right with me. Like other players, it’s cool for other players, but I don’t. I don’t want to. Other guys do it.”

That mamba mentality has manifested itself on the court recently, as the Greek Freak has had dustups with Mario Hezonja and Blake Griffin in the last week. He also leads the NBA in dunks, with over 100.

Antetokounmpo is currently averaging 26.8 points, 13 rebounds, 6 assists, 1.5 steals and 1.3 blocks and could be on his way to his first MVP award if he keeps it up.