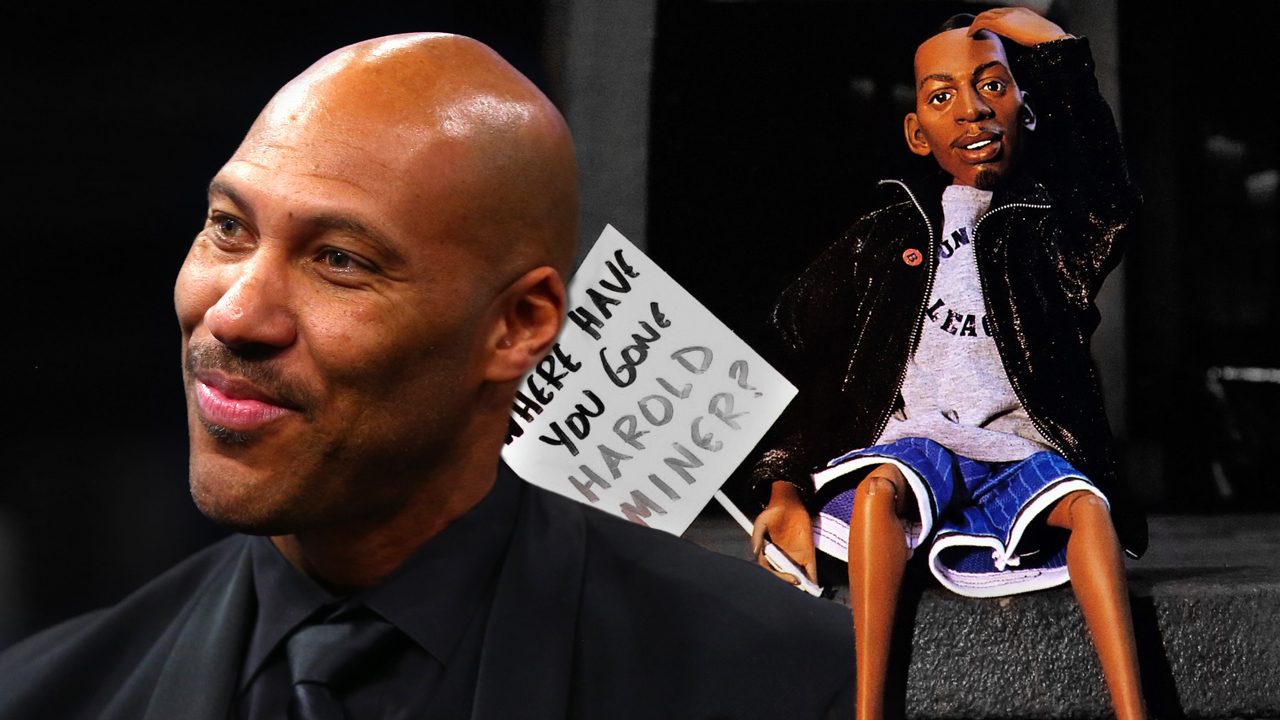 “He’s the one who brings life into [Lonzo],” Arenas said.

The outlandish comments aren’t going to hold back Lonzo or LaMelo?

“It’s like Penny Hardaway and Lil’ Penny as his talking voice. That’s who [LaVar] is.

“It’s Lonzo, and then LaVar is the Lil’ Penny doll. He’s the one who brings life into [Lonzo].

RELATED:
Michael Jordan on LaVar Ball: ‘He Couldn’t Beat Me If I Was One-Legged’