Michael Jordan on LaVar Ball: ‘He Couldn’t Beat Me If I Was One-Legged’ 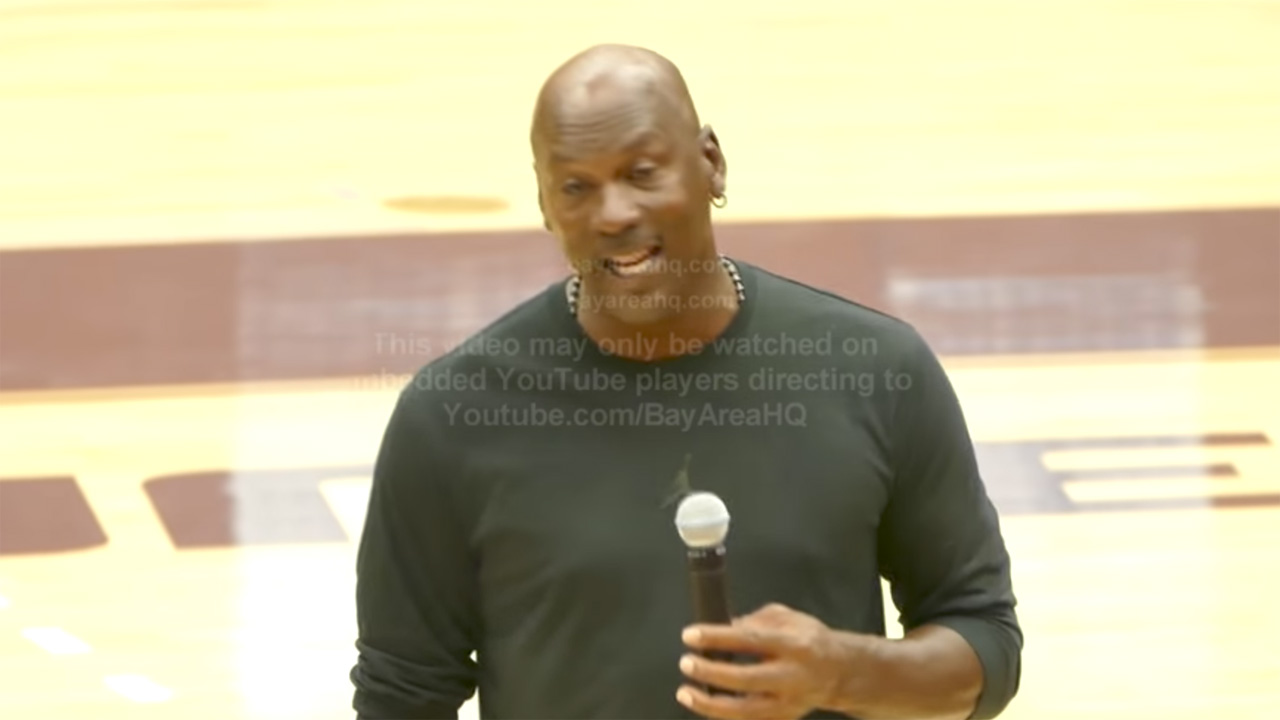 At his Flight School camp on Monday in Santa Barbara, CA, MJ addressed LaVar’s claim that he would make Jordan “cry” in a game of one-on-one.

“You got to understand the source. I think he played college, maybe?

“It doesn’t deserve a response, but I’ma give it to you because you asked the question.

“I don’t think he could beat me if I was one-legged.”

RELATED:
Michael Jordan, Scottie Pippen Reunite on the Court for First Time since 1998