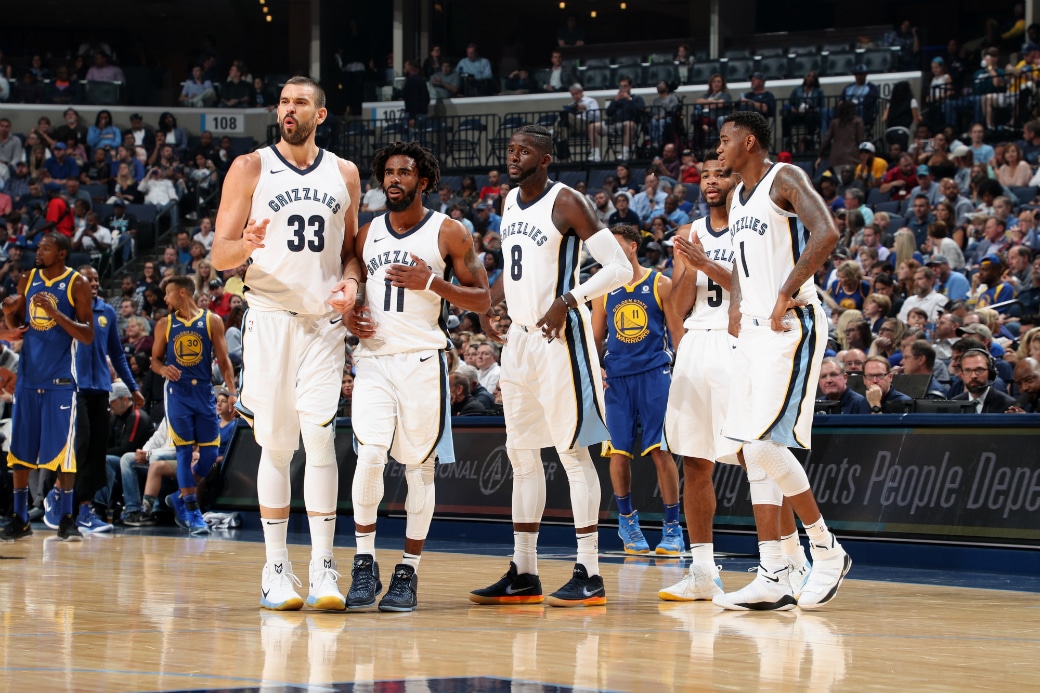 After seven straight playoff appearances, the Memphis Grizzlies fell extremely short of that goal in 2017-18, finishing with the second worst record (22-60) in the NBA.

But owner Robert Pera is confident his team will bounce back, attributing the struggles this past season to injuries, via Grind City Media and The Commercial Appeal:

“Assuming Marc (Gasol) and Mike (Conley) come back healthy, I think we have a couple of surrounding pieces that are younger players that are going to make a positive impact. We’ll get another good player in this draft. I see no reason why we can’t return to being a 50-win plus team.”

Conley had heel surgery and missed all but 12 games.

Memphis owns the No. 4 and No. 32 picks in the upcoming NBA draft, which will be held June 21 at the Barclays Center.