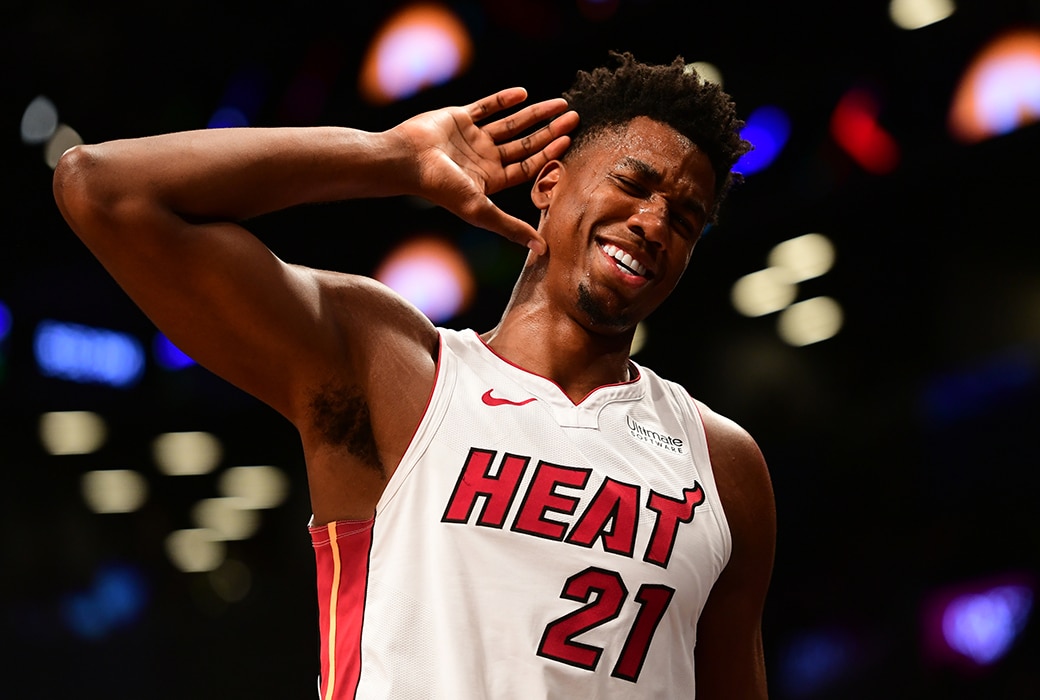 Hassan Whiteside‘s M16 assault rifle was stolen from his unlocked Rolls Royce while he was at a gun store in Miami last summer.

According to police reports obtained by WMEN 640 AM’s Andy Slater, Whiteside purchased the $50,000 gun along with a rifle bag, ammunition and silencer in Miami on July 5.

The rifle and ammunition were later recovered on July 23 in a stolen vehicle in North Miami. In a statement released on Thursday, Whiteside admitted that he should have better secured the gun.

“I have a license for the gun that was stolen from me over the summer,” Whiteside said. “I should have secured it better and I’m glad it was recovered.

“It won’t happen again. It is now locked in a safe and I only use it at the gun range.”

RELATED:
Hassan Whiteside: ‘I Feel Like My Regular Self Again’