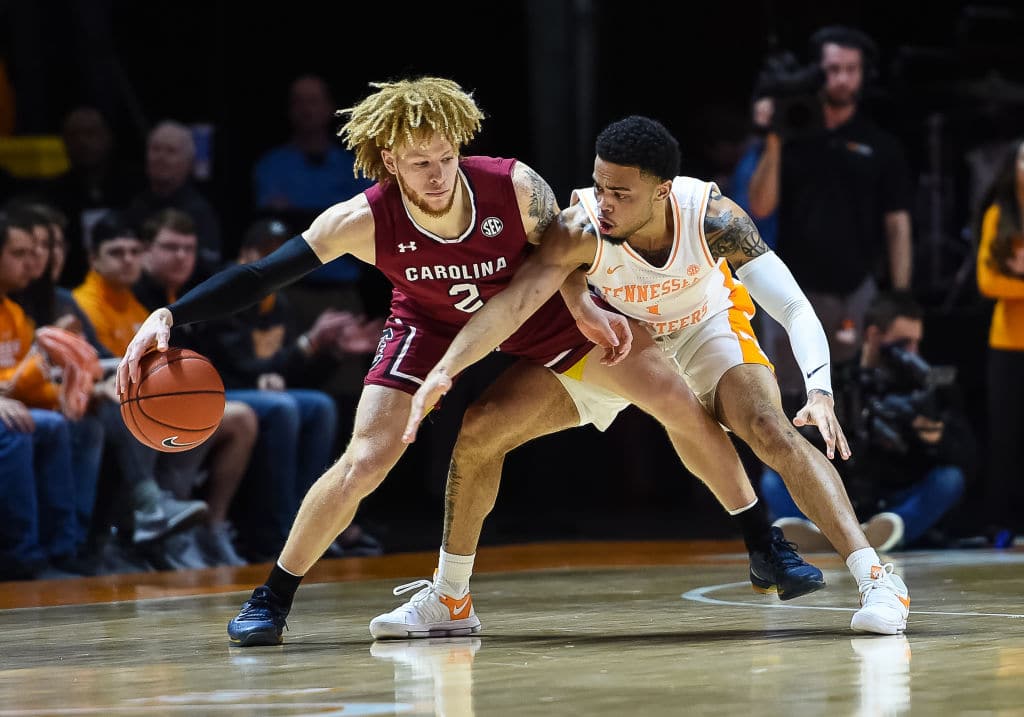 The Orlando Magic have signed undrafted South Carolina guard Hassani Gravett to an exhibit 10 contract, Josh Robbins of The Athletic reports. The scribe notes that he’s likely to play for the club’s G League squad, which the exhibit 10 clause facilitates.

Gravett averaged 11.4 points and 3.8 rebounds per game for the Gamecocks in his final year on campus and will presumably end up plying his trade for the Lakeland Magic when NBA rosters shrink down from 18 to 15 prior to the regular season.

Gravett worked out for teams ahead of the 2019 NBA Draft but ultimately went undrafted.