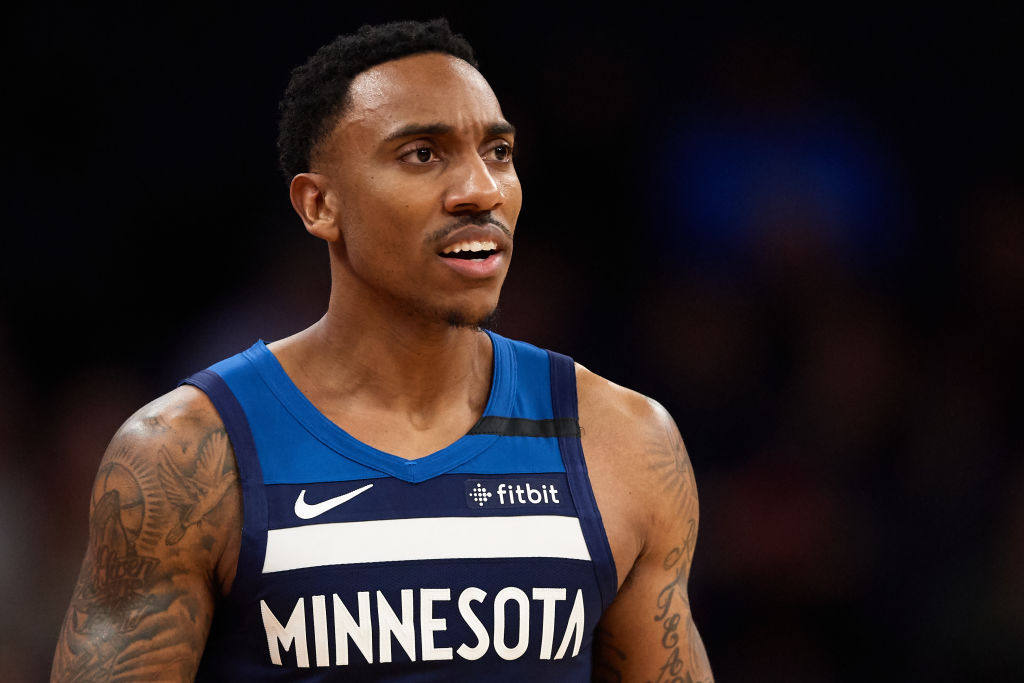 The Atlanta Hawks have acquired Jeff Teague in a trade with the Minnesota Timberwolves, Adrian Wojnarowski of ESPN reports. Headed to the Wolves in the swap is Allen Crabbe.

Both Teague and Crabbe are on expiring contracts this season, as is Treveon Graham who is also Atlanta-bound alongside Teague.

The move sends Teague back to the franchise that he broke into the league with. Teague played for the Hawks from 2009 to 2016. More importantly for Atlanta, it gives new starting point guard Trae Young an experienced backup at the point guard position.

Given that they only had 14 players on standard deals prior to the trade, Atlanta need not cut anybody to accommodate the extra body. Naturally the two-for-one swap opens a roster spot for the Timberwolves.

The addition of Crabbe will give the floundering Wolves a fresh face as they try to rally after an underwhelming first half of the 2019-20 campaign. The 27-year-old will add length and three-point shooting to the roster.

By unloading Teague, the Wolves free up additional opportunities for Jarrett Culver and Shabazz Napier at the point.

In addition to the familiar face in Teague, who the organization could theoretically turn around and flip before Feb. 6, the Hawks will get the opportunity to size up 26-year-old wing Graham.

Graham has found his way into the rotation of the Wolves, Brooklyn Nets and Charlotte Hornets over the past three seasons.