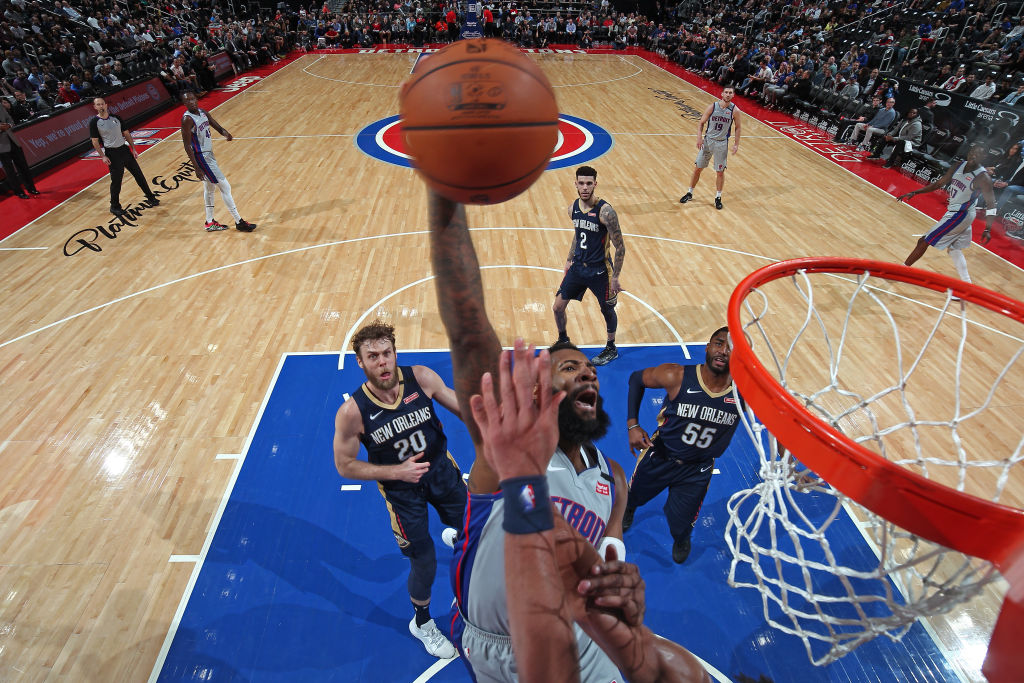 The Hawks and Pistons had been contemplating a potential trade centered around Andre Drummond but are no longer discussing it, Chris Haynes of Yahoo Sports reports.

The two squads had been considering a swap that would have sent Drummond to Atlanta to team up with Trae Young, while sending a significant expiring contract (Allen Crabbe or Chandler Parsons) to Detroit, along with a first-round pick.

The inclusion of Crabbe in Atlanta’s trade with the Minnesota Timberwolves would have made Parsons the only substantial expiring contract candidate available.

Regardless of the player headed to Detroit, the real asset that the Pistons desired in a Drummond trade was a draft asset. That, Sam Amick of The Athletic wrote last week, was the real sticking point in trade negotiations.

Per Amick, the Hawks could have finalized a deal for Drummond already had they been amenable to including a first.

According to Haynes, the Pistons will continue to actively field calls for Drummond. Through 40 games this season, the pending free agent is averaging 17.3 points, 15.7 rebounds and 1.8 blocks per game.