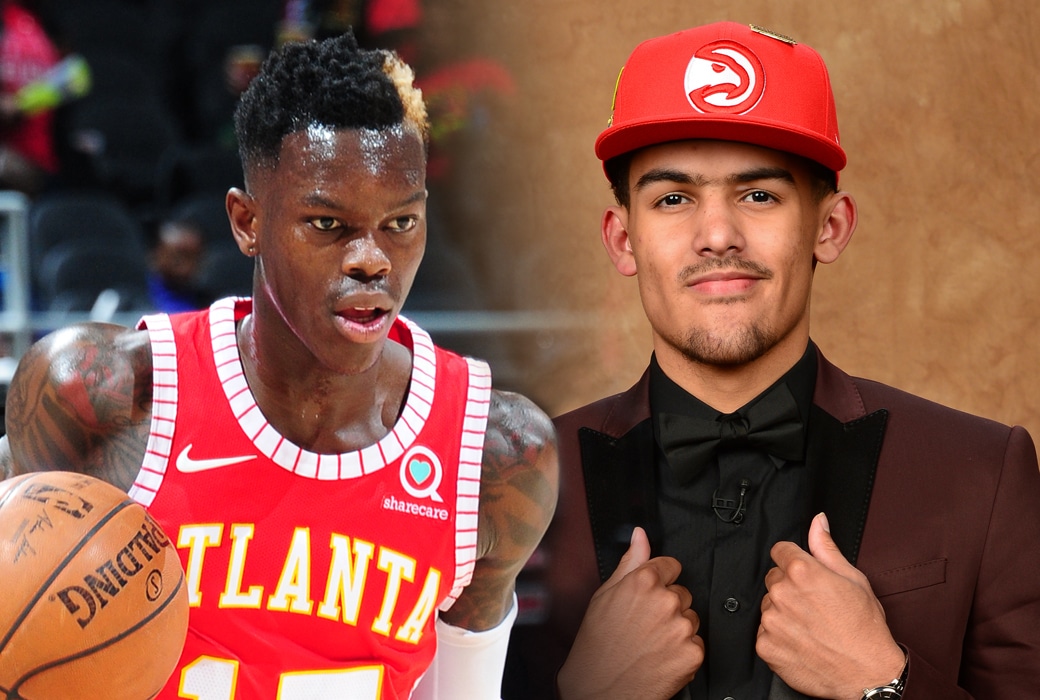 On Monday, Pierce told the media that Young is “just trying to follow in [Schroder’s] footsteps” as a player. (Via the AJC‘s Michael Cunningham):

“I think Dennis will be a tremendous role model,” Pierce said Monday. “We’ve talked already about him and Trae not only coexisting, but him being a leader for Trae and helping him on the court. Dennis has had a lot of success in the league and he’s a guy that still has a lot of growing to go, and Trae is just trying to follow in those footsteps.” […]