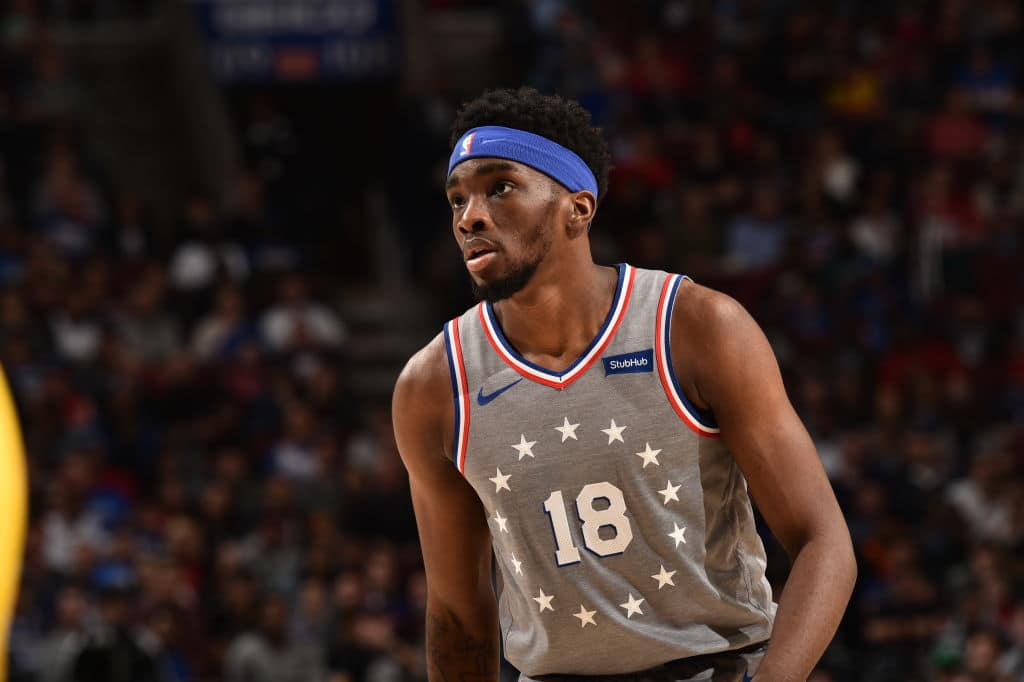 The shut down came at a strange time for Philadelphia 76ers fans as they had just begun to wrap their head around what they might have on hand in sophomore guard Shake Milton.

Milton started to get serious playing time for Philly in the new year and was averaging 19.4 points and 4.2 assists per game in the month of March before the hiatus. That includes a 39-point explosion on March 1, in which he shot 7-9 from beyond the arc.

The lead up to the shut down also saw Al Horford turning back the clock, posting 16.0 points and 9.4 rebounds per game, largely on account of Joel Embiid missing much of March to injury.

Josh Richardson, like Embiid, had missed time in March and was just working his way back into the rotation.