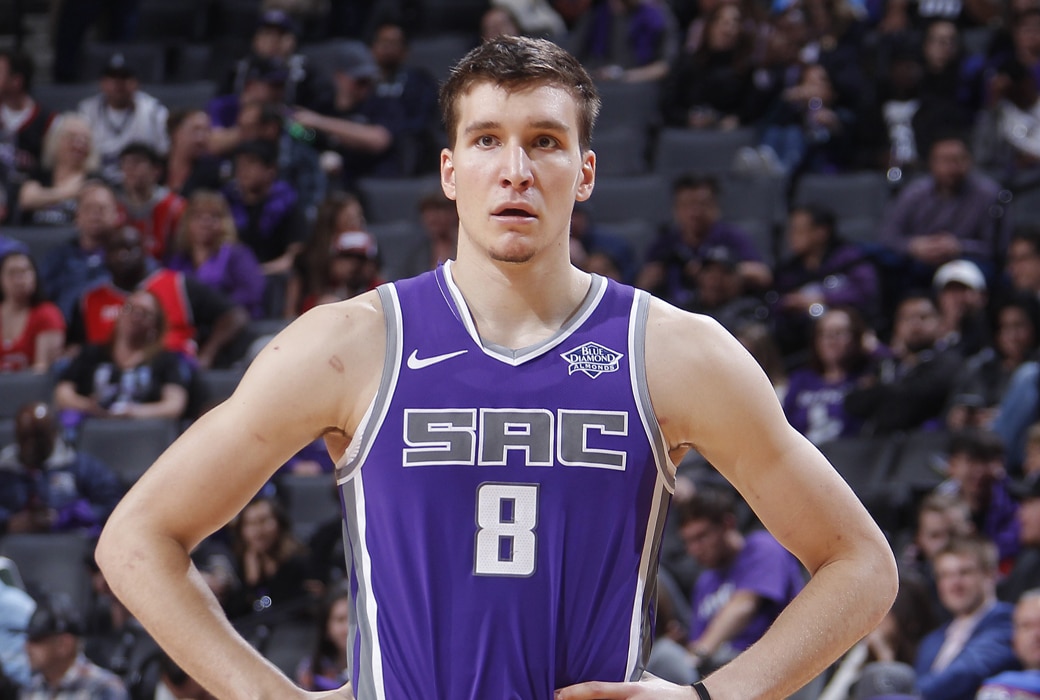 The Sacramento Kings face an uphill battle trying to crawl into the Western Conference playoff picture but fortunately the young squad was beginning to gain momentum in March. Whether that can continue in Orlando is the real question.

The team benefited from Bogdan Bogdanovic getting hot before the shutdown, as he averaged 17.0 points in the days before the suspension, up from 14.2 prior.

Point guard De’Aaron Fox, too, took a similar leap forward offensively. Fox averaged 23.8 points per game in March, up from the 20.0 he put up on the season previously. Both he and Bogdanovic will need to carry a significant offensive load if the team is to make any noise in the bubble.

Richaun Holmes, sidelined in early January, was just returning to action when the hiatus began.