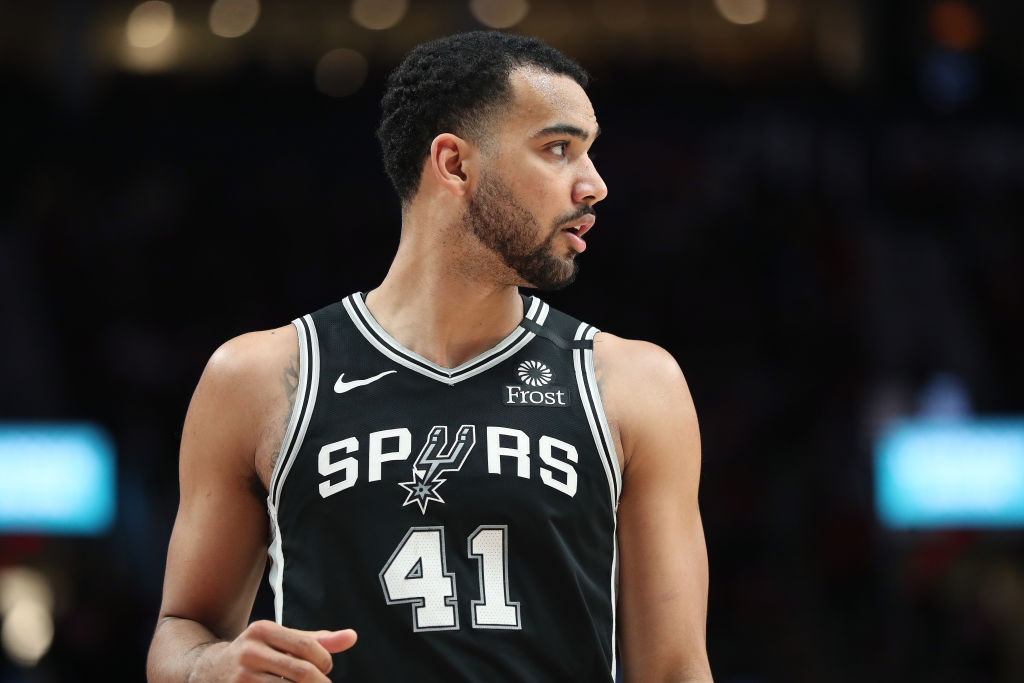 Do not sleep on the San Antonio Spurs’ youth movement. Despite the fact that the team remains positioned to contend for a 23rd consecutive playoff berth, the Spurs have assembled an impressive young core that started to show flashes of its potential before the shut down.

We all know that Trey Lyles can put numbers on the board when given the opportunity – he did so sporadically in Denver and Utah – so the 14.4 and 6.2 he posted in March (up from 5.7 and 5.7 previously) should come as no surprise. Unfortunately he won’t be available in the bubble due to an emergency appendectomy.

Derrick White, who can seemingly dial his own production up and down depending on what head coach Gregg Popovich needs at the moment, will be available and eager to build off his own momentum. White averaged 13.6 points and 4.0 assists in March and has previously taken on larger roles when injuries necessitated it.

The rest of the team’s sneaky good backcourt youth movement is even more impressive. Dejounte Murray’s stat line crept from 10.4 points 5.7 rebounds and 4.0 assists before March to 13.8, 6.3 and 4.8 before the shutdown. That all-around production could continue to grow in the bubble as Murray takes the reins of the franchise.

Lonnie Walker IV and Keldon Johnson, too, showed signs of potential in March and could be the next opportunistic breakout performers on a roster full of them, especially if the postseason falls out of reach and this team has little to do in the bubble but focus on player development.