How The Anthony Davis Trade Impacts The Draft Lottery 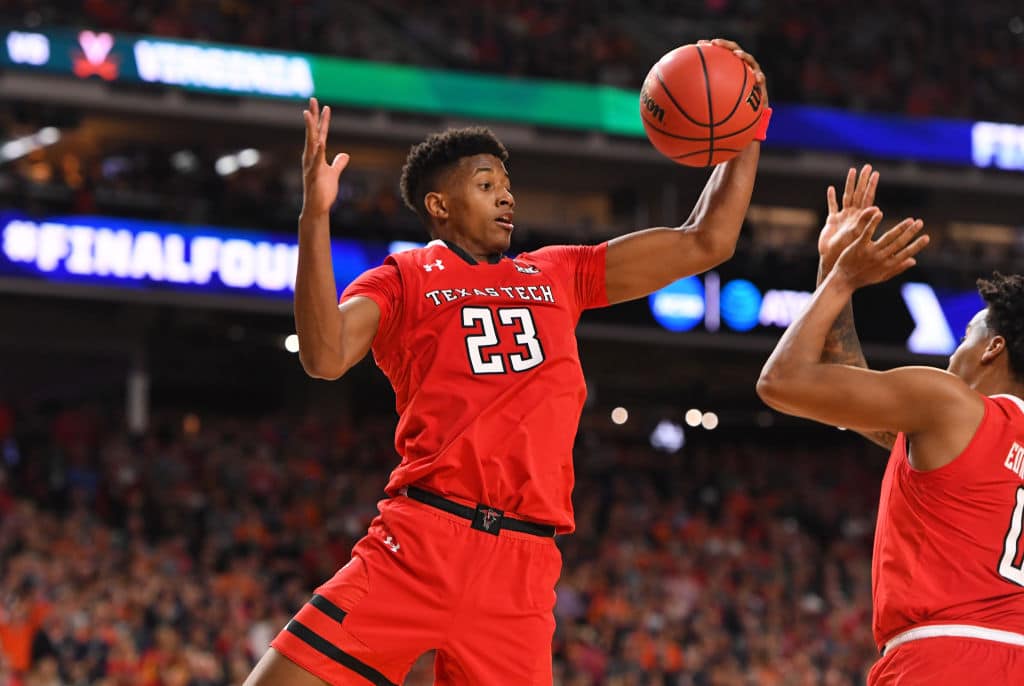 The Lakers have agreed to acquire Anthony Davis from the Pelicans in exchange for a package headlined by Lonzo Ball, Brandon Ingram and the No. 4 pick in this year’s draft. Though already enormous by any standard, that deal could also have a profound impact on the 2019 NBA Draft.

Jonathan Givony of ESPN has already updated their mock with a very key difference. If the Lakers aren’t picking at No. 4, then suddenly Darius Garland – a name often linked to Los Angeles thanks in no small part to the prospect’s agent Rich Paul – isn’t the automatic choice there.

In Givony’s mock, if the Pels are picking at No. 4, then Jarrett Culver is the pick, not Garland. To be frank though, that pick could just as easily be De’Andre Hunter or even some other player who fits a positional need of whatever team ends up with that pick in their control come draft day.

Givony suggests in his mock that, if Culver goes No. 4, Garland could drop to No. 5, causing a domino effect that would bump several other players.