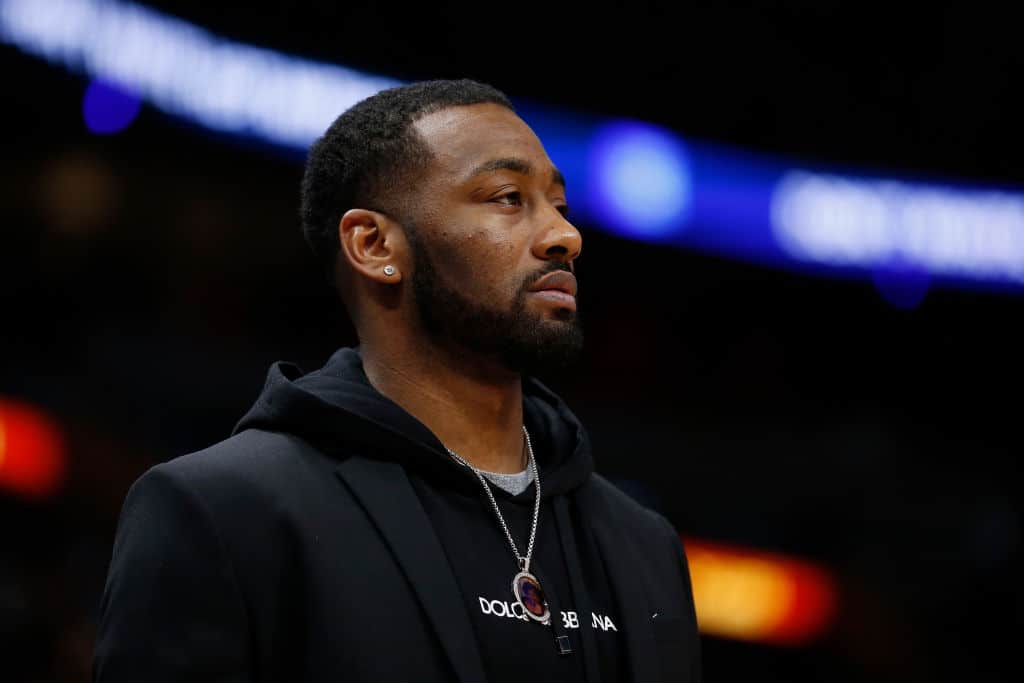 Scott Brooks reports that a devastated John Wall apologized for rupturing his left Achilles’ tendon after slipping and falling in his home.

Brooks says the injury—which will sideline the five-time NBA All-Star for at least a year—is a “punch in the gut” for the Washington Wizards.

Wall, 28, was already out for the remainder of the season following surgery on his left foot.

Washington is 9-7 since their floor general went down in late December.

“It was a bad day all the way around,” Brooks said Wednesday during an interview with the Sports Junkies on 106.7 the Fan. “I talked to [GM Ernie Grunfeld] in the afternoon. They told me the news, and it was definitely a punch in the gut. It was a surprise. [Wall] was on his way. He had the surgery and was on his way to recovery. . . . It was just a freak deal.”

Brooks said he didn’t ask Grunfeld how his all-star point guard suffered his latest injury, but the Wizards announced Tuesday that it occurred when Wall slipped and fell in his home on Jan. 29. Three weeks earlier, Wall had undergone surgery to remove bone spurs in his left heel in hopes of preventing a more serious injury down the road.

“I feel bad for John,” Brooks said. “That guy loves the game. He competes, plays through everything, and this one he can’t play through. It hurts him. I did exchange a bunch of text messages and I felt bad. He actually apologized. He said, ‘I’m sorry, Coach,’ and that hurt me. He knows he wants to be out there. He knows it’s hard on all of us. You talk about one of the best players in the league, and he can’t play.”

Related
John Wall Ruptured Achilles After Slipping in His Home, Expected to Be Out a Year