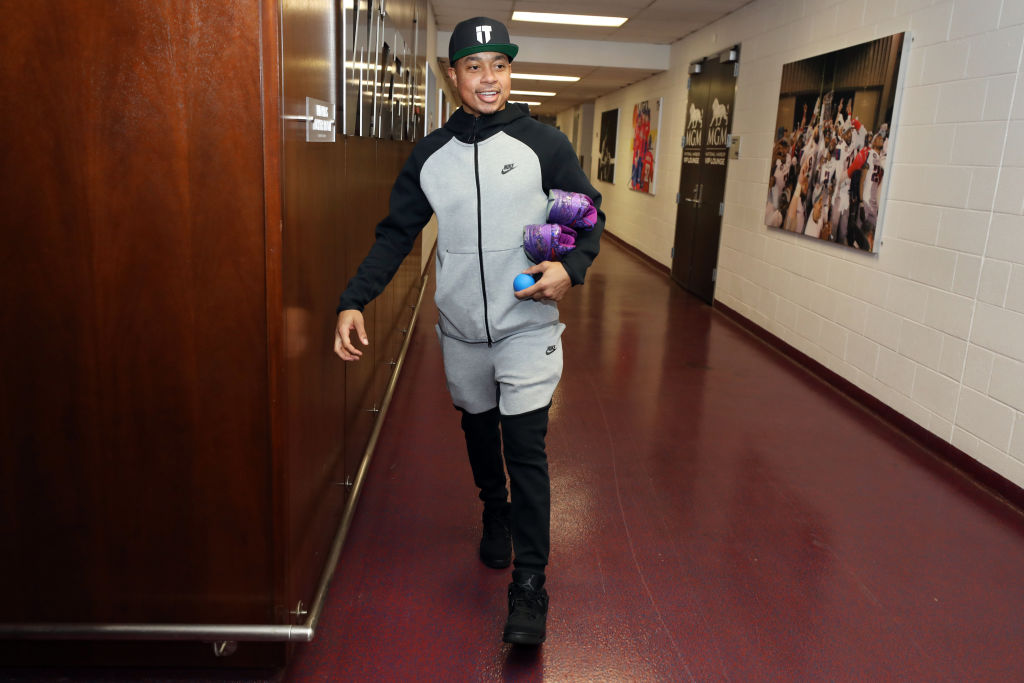 The time has come for fans to see veteran guard Isaiah Thomas return to the court, as Thomas plans to sign a 10-day contract with the New Orleans Pelicans, per Shams Charania of The Athletic.

It was just back in October that Thomas was eyeing a return to the NBA, even playing well in the FIBA AmeriCup earlier this year as he attempted to demonstrate that he’s still capable of playing at a high-level.

Having been off a roster since last February, IT’s sustained desire to play in the league after being hindered by a nagging hip injury has become akin to a NBA side story.

His rise to stardom was followed by what’s been a rocky path, and we’re all pulling for the King of the Fourth to have a strong finish to his career.