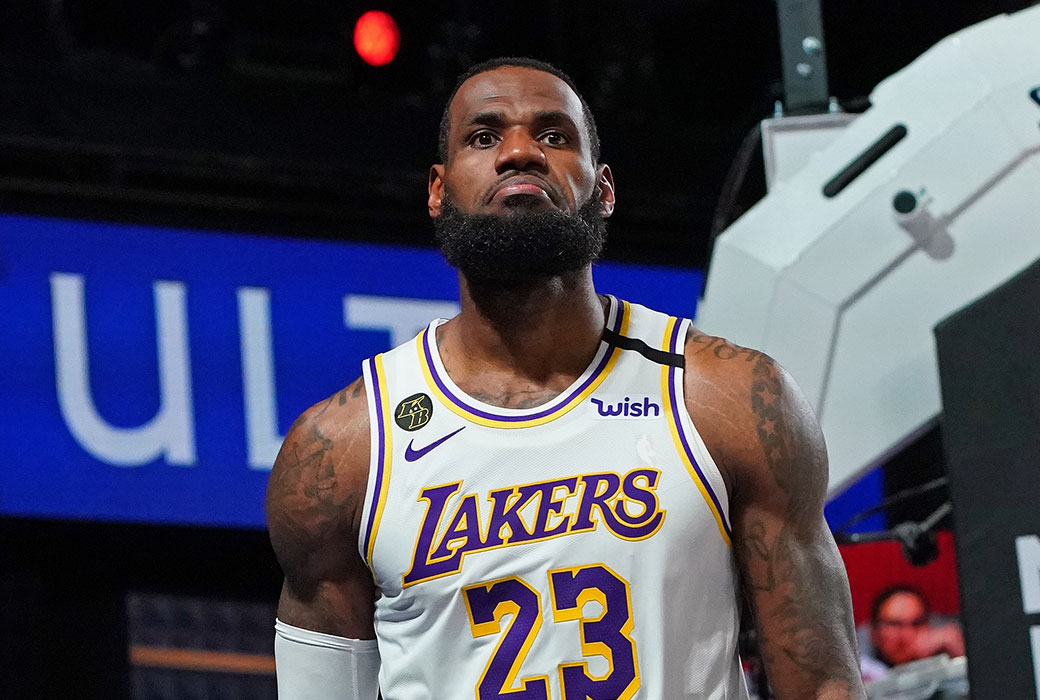 You can count Isiah Thomas among those that believe LeBron James is the best player to step on the hardwood.

The Pistons legend took to Twitter to hail King James’ greatness, saying that the future Hall of Famer is “the best and most ‘complete’ player I have seen in my lifetime… on and off the floor.”

“He passed the eye test,” Thomas continued. “The numbers confirm what my eyes have seen in every statistical category. #Goat let it be known!”

It should be noted that Isiah developed a rivalry with Michael Jordan—who many consider to be the greatest player of all time—during their playing days, so his opinion may be biased.

Nonetheless, James’ combination of physical prowess, career accomplishments and basketball mastery is undoubtedly rare. Thomas won’t be first person to proclaim that LeBron is the best player to have ever played and he won’t be the last.

Finals record aside, James is a three-time NBA champion (currently vying for his fourth championship) who has the ability to play all five positions at a high level. He’s the greatest passing forward the League has ever seen, has the ability to score from all three levels, steps up defensively when needed and has become a master manipulator of the game.

Yet, that pales in comparison to his leadership on and off the court. His off-court impact has been what truly separates him from a player like Jordan.

James has put his money and his platform to great use. The father of three has started a charitable foundation, built a school and funded a scholarship in his hometown, been one of the league’s global ambassadors and a prominent voice in the discussion about social justice issues.

When looking at both the player and the person, LeBron has as rational a case as any when it comes to the GOAT mantle.