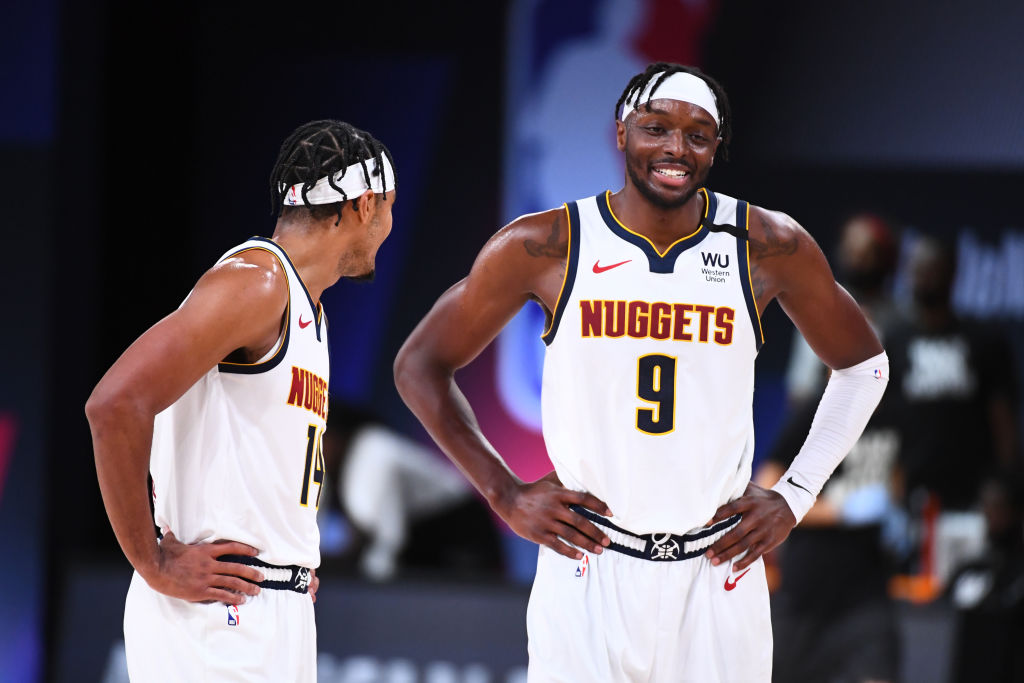 The Detroit Pistons have agreed to a three-year deal with Jerami Grant, Shams Charania of The Athletic reports.

Grant continue to make a name for himself as a valuable utility player in his first year with the Denver Nuggets last season, averaging 12.0 points per game and showcvasing his flexibility on both ends of the ball in the postseason.

The deal marks a substantial pay raise over the three-year, $27 million pact he signed with the Oklahoma City Thunder two years ago. He was traded by OKC to Denver in exchange for draft compensation last offseason.