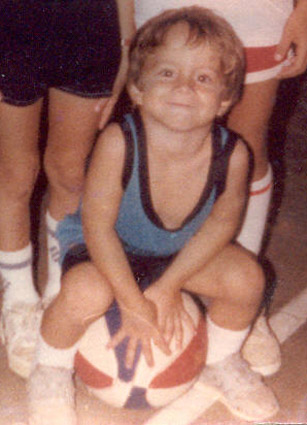 SLAM: Tell us a little bit about where you  grew up.

JJ Barea: I was born and raised in Mayagüez, Puerto Rico. I’ve got two older brothers, and when I was born, they were already playing all types of sports. My mom was a tennis and volleyball coach, and my dad is an engineer but loves sports, so he was taking us all over the place. I started playing organized basketball when I was 5 years old.

SLAM: Was basketball  the first sport you were into?

JB: No, it was a combination of tennis, basketball and baseball. The ones I liked the best were tennis and basketball; I played baseball for a couple of years and I played volleyball when I was in high school, but I just decided to go with basketball my senior year of high school.

SLAM: Did you grow up surrounded by the game?

JB: Oh yeah. Right now the number one sport in  Puerto Rico is basketball, but back then when I was growing up it was baseball and basketball. There were a lot of leagues year-round to play basketball, so I played in everything from school leagues to city [leagues] to with the Puerto Rican national team—stuff like that.

SLAM: Was there one notable place that was really important as far as your basketball development?

SLAM: When you were young, which NBA players did you look up to?

JB: When I was a kid, I went through a Michael Jordan stage. In Puerto Rico, we had WGN Chicago, so we watched all those games. He was my favorite. When I got a little more serious about basketball, it was Steve Nash and Jason Kidd.

SLAM: Did you model your game after guys like Nash and Kidd?

JB: Oh no question. And Allen Iverson—I gotta put Iverson in there, too. I liked the way they played. Nash and Iverson were aggressive; JKidd, I liked the way he pushed the ball in transition and made everybody better. Those three I loved.

SLAM: Did you have any basketball mentors?

SLAM: Did you speak to him often?

JB: Yeah. I went to college in Boston, and every time he came to play the Celtics he got me tickets. We stayed in touch.

SLAM: At what point did you see the NBA as a real, legitimate career option?

JB: My junior or senior year of college (Northeastern). My coach brought me into the office and told me, “Hey, you’re gonna have a chance if you keep doing what you’re doing.” That’s pretty much when we started thinking about it.

SLAM: You said you played a lot of sports as a kid. What made you go toward basketball?

JB: I don’t know. Tennis was fun, but it wasn’t a team sport so I didn’t like it. I still play it, but only for fun. Baseball was a little too slow for me. And volleyball was fun, but it was fun just until high school. Basketball just had everything that I liked: It was fun, it was a team sport, it had a little contact, I get to use my speed and I was good at it.

SLAM: Have you noticed the basketball culture growing in Puerto Rico since you’ve made the NBA and gone back to visit?

JB: Oh, no question. It’s grown. Since we beat the USA in the Olympics, and now me winning the NBA Championship, and me and Carlos [Arroyo] being in the NBA—now it’s [just] me—but yeah, it’s grown. They love basketball down there.

SLAM: Do you get to give back charity-wise in any ways?

JB: Well, I started my foundation—the JJ Barea Foundation—last summer. It’s just to give back to kids in Puerto Rico [who play] sports, starting with buying gear or fixing up a gym. Stuff like that. And we’re moving on from there.

SLAM: If you weren’t playing basketball for a living, what would you be doing?

JB: Something with sports. I think I’d be coaching or a physical education teacher. 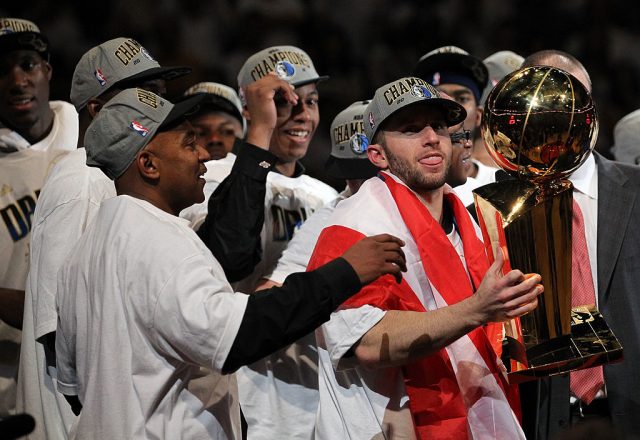 JJ Barea On His Time In Dallas Coming To An End: ‘Nothing But Good Memories’ 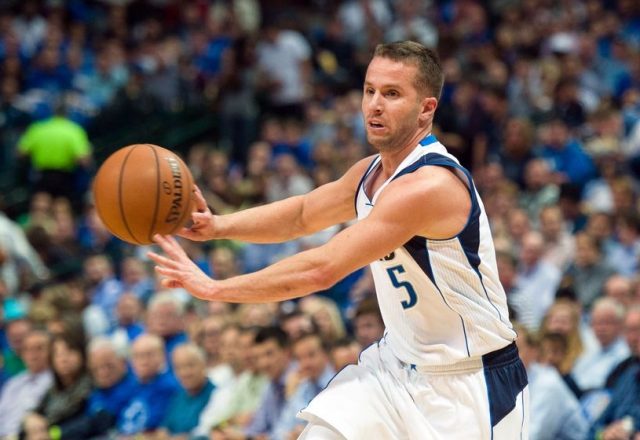 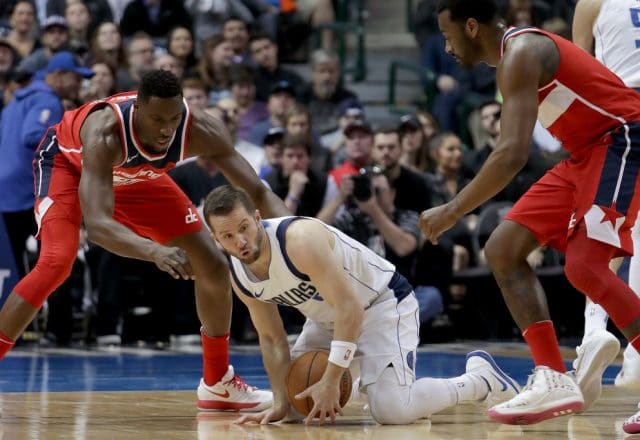