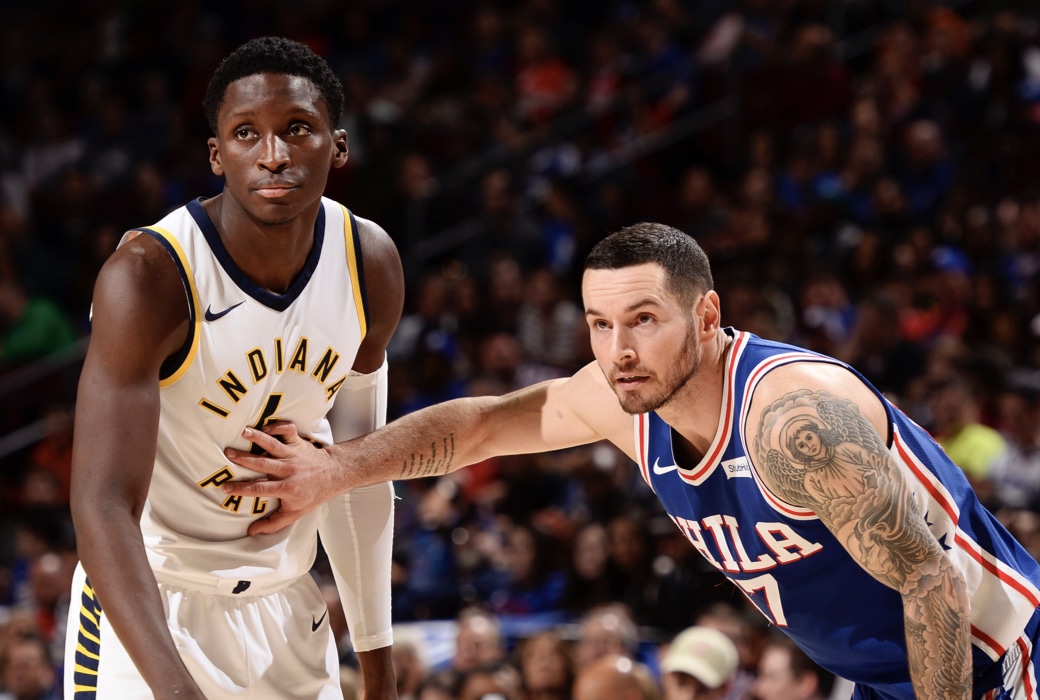 Before reaching an agreement to re-sign with the 76ers, JJ Redick revealed he nearly joined Victor Oladipo and the Pacers in The JJ Redick Podcast.

The 34-year-old revealed he was very close to leaving Philadelphia:

“I almost signed with Indy. I was an hour away, two hours away, I was very close. I had a 5:00 p.m. deadline… it was 12:30, 1:00 in the afternoon when Philly changed the offer… I had a whole conversation with Nate McMillian.

“I had a similar mindset to DeMarcus going into free agency… if your incumbent team doesn’t offer, you need to go get an offer.”

Indiana made multiple free agent acquisitions in July, including signing Tyreke Evans and Doug McDermott. The team may have had Redick on top of their list of free agents to pursue but were seemingly unable to compete with Philadelphia’s offer of a one-year, $12.3 million contract.

Listen to the entire podcast below: